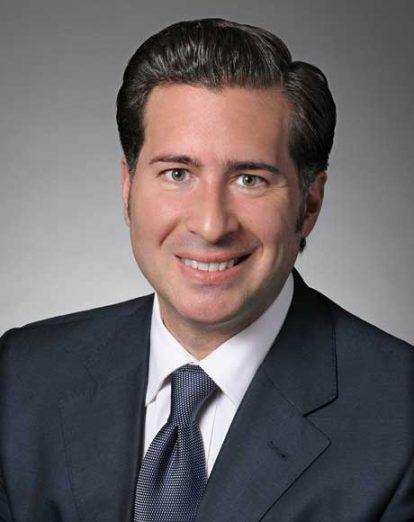 Costas Panagopoulos is Professor of Political Science and interim Chair in the Department of Political Science in the College of Social Sciences and Humanities at Northeastern University, where he was previously director of big data and quantitative initiatives. A leading expert on campaigns and elections, voting behavior, political psychology, campaign finance, and experimental research, Dr. Panagopoulos has been part of the Decision Desk team at NBC News since the 2006 election cycle. He is also editor of American Politics Research, a peer-reviewed journal published by Sage.

Costas came to Northeastern from Fordham University, where he was a professor in the political science department, director and founder of the Center for Electoral Politics and Democracy and the graduate program in elections and campaign management, and an adjunct professor of quantitative methods at Columbia University. In 2015-2016, Costas was visiting professor of political science and resident fellow at the Institution for Social and Policy Studies at Yale University. He was selected by the American Political Science Association as a Congressional Fellow during 2004-2005, and he served in the office of Senator Hillary Rodham Clinton (D-NY).

The Citizens Commission Concerning a Constitutional Amendment for Government of the People was created by a vote of the people of the Commonwealth on November 6, 2018.
More Information