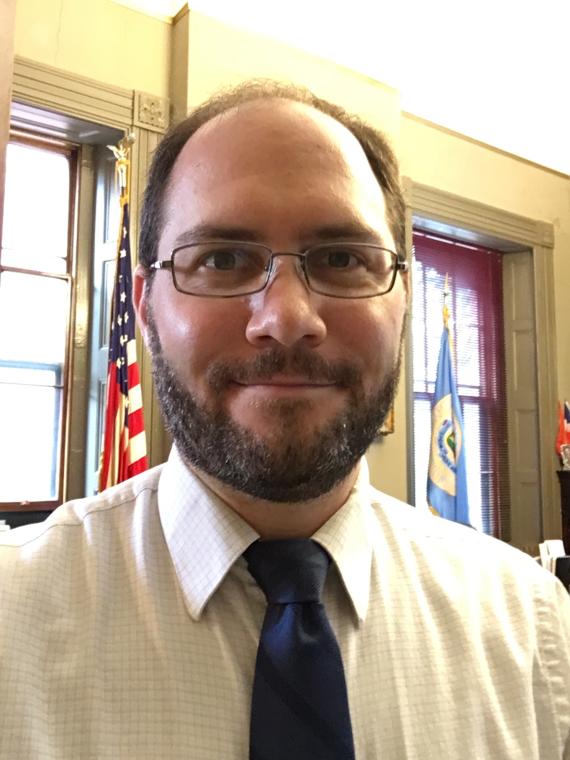 Dominick Pangallo is the Chief of Staff to Mayor Kim Driscoll of Salem, Massachusetts.  He holds a Master's in Public Administration and a Master's in Political Science from Suffolk University, where he studied the impact of polling and fundraising in influencing voters' perceptions of a candidate's electability.  He founded and oversaw the Northfields Group, a campaign consulting firm that worked with dozens of candidates, causes, and nonprofits from 2006 to 2012.

The Citizens Commission Concerning a Constitutional Amendment for Government of the People was created by a vote of the people of the Commonwealth on November 6, 2018.
More Information