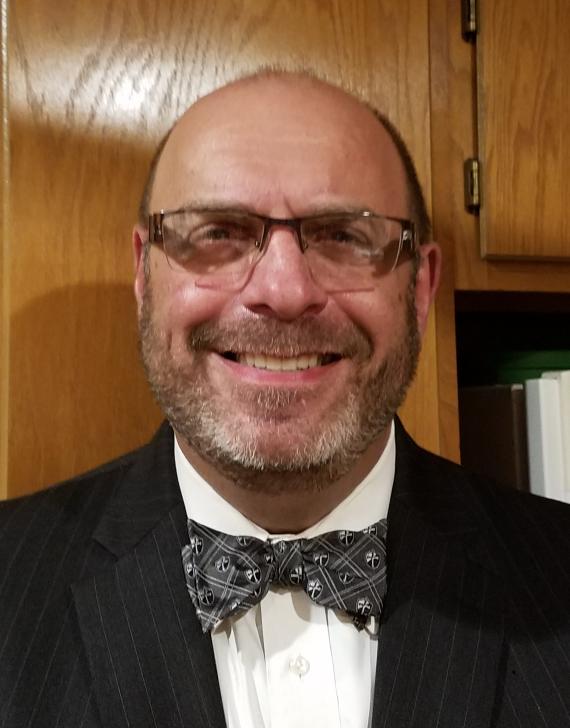 George Bibilos was appointed as the Human Resources Director for the Division of Capital Asset Management and Maintenance (DCAMM) in April 2018.  He comes to this position with more than 25 years of public sector human resources experience.  Prior to working at DCAMM George worked at the Human Resources Division for over 20 years most recently serving as the Director of Classification and Compensation as well as Director of Civil Service.  In these roles he oversaw the Executive Branch’s hiring and recruitment processes, maintaining the state’s classification system, as well as the administration of public safety civil service exams.

In addition, Mr. Bibilos previously served as the Secretariat Human Resources Director for the Executive Office of Public Safety.  George started his career with the Commonwealth as a human resources generalist at the Massachusetts Department of Public Works (now MassDOT).

Mr. Bibilos is active in the Masons, where he is a Past Master and current Secretary of Golden Rule Lodge in Wakefield.  He also serves in different leadership capacities at the Grand Lodge in Boston.  In addition, he is active with his church, the Annunciation Greek Orthodox Church in Woburn serving on the Parish Council, where he served as President.  He received his bachelor’s degree from Northeastern University where he majored in Political Science.