This page, George Tyler Bigelow , is offered by 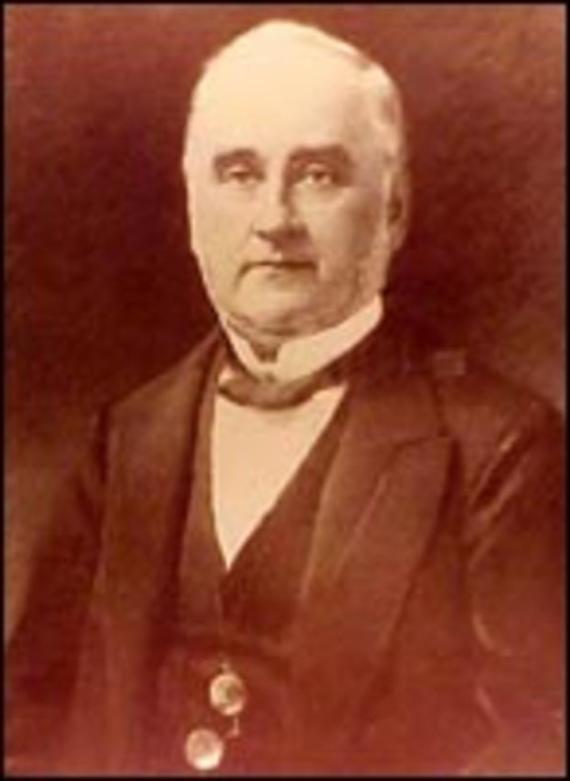 In December 1867, the intention of Chief Justice Bigelow to resign the office of Chief Justice at the close of the year having been informally announced, a letter signed by three hundred members of the bar of the Commonwealth was addressed to him in these words:

"Sir: We, the undersigned, have heard with regret that you contemplate resigning the Chief Justiceship of the Commonwealth. Knowing how ably and acceptably you have filled that high position, and feeling that your retirement at this time would be a loss to the bench which the profession and the public could ill bear, we hope that this expression of our earnest wish that you should continue in office may have some influence on your determination."

To which the Chief Justice returned the following reply:

My Dear Sir: In retiring from the office of Chief Justice of the Supreme Judicial Court, I feel that some reply is due to the request of the members of the bar, communicated to me several weeks ago, that I would reconsider my determination of relinquishing the duties of the office. I can think of no more appropriate mode of making such reply than by addressing it to you, whose name stands at the head of the list of signatures.

For the expressions of confidence and regard which are implied by the terms of the request from my professional brethren, I beg to express my most grateful acknowledgments. If the step which I propose to take were prompted by considerations of ease and personal comfort, I should certainly have felt it to be my duty to surrender any wish of my own for retirement and repose to the opinions of the members of the bar that my continuance on the bench would be advantageous to the public interest. But after twenty years of judicial life, seventeen of which have been passed on the bench of the Supreme Judicial Court, I find that a radical change, by which I can obtain permanent relaxation from constant and arduous labor, has become necessary. I am admonished by my physicians that I cannot look forward with any degree of certainty to a condition of health adequate to the discharge of my official duties, if I continue to undergo the confinement and incessant mental effort which are essential to their due performance. Impelled by considerations of this nature, which seem to me to be paramount over all others, I have been reluctantly forced to the conclusion that I ought to relinquish the duties of the bench for those of a less constant and exacting character.

I cannot forbear to add, that I am fully sensible how much I am indebted, for any measure of success which may have attended my judicial services, to the learning, ability and conscientious fidelity to duty, which distinguish the members of the bar of Massachusetts; and that I shall carry with me through life an abiding sense of gratitude for the kindness and considerate forbearance which has uniformly characterized their intercourse with me.

I am, with sincere respect and regard,
Faithfully your friend,