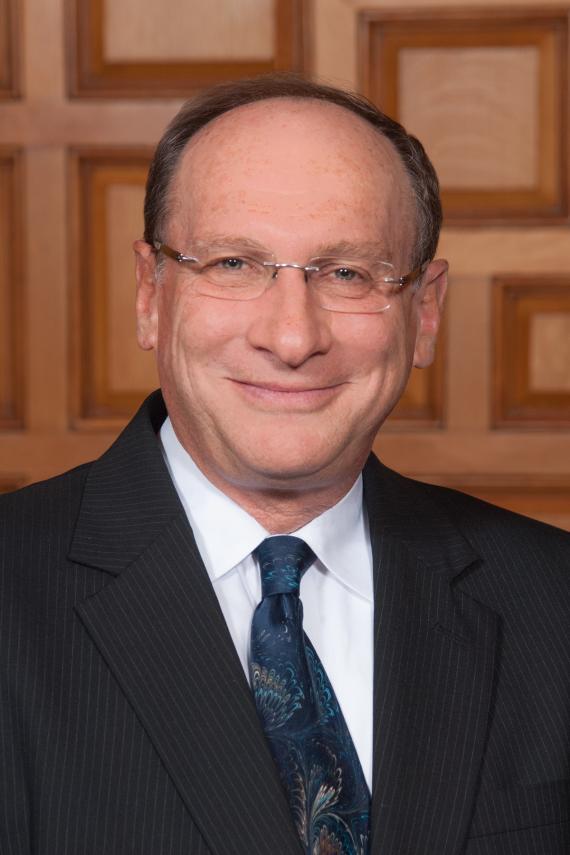 Chief Justice Gants was co-chair of the Massachusetts Access to Justice Commission. He also served on the Board of Directors of the Conference of Chief Justices, and was chair of its Access and Fairness Committee.

Among his awards and honors were the 2017 Massachusetts Bar Foundation Great Friend of Justice Award, the 2016 Haskell Cohn Award for Distinguished Judicial Service, the Boston Bar Association Citation of Judicial Excellence, and the Suffolk Law School Public Service Award. He was also awarded honorary Doctor of Law degrees from New England Law | Boston in 2015, and the University of Massachusetts School of Law - Dartmouth in 2016.