This page, Associate Justice Amy Lyn Blake , is offered by 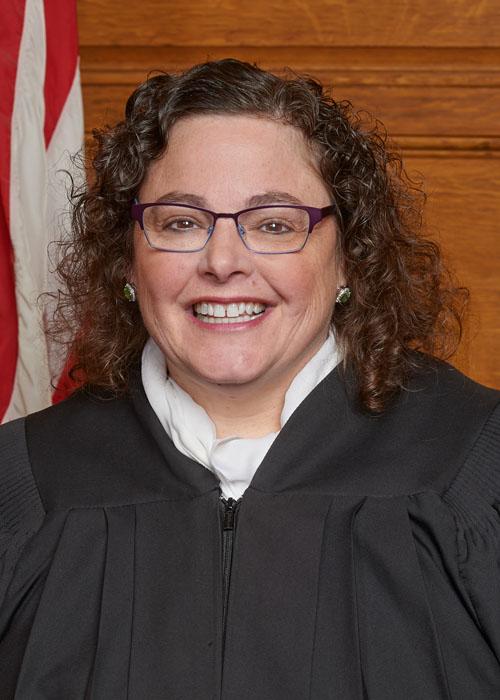 Admitted to the bar in 1992, she served as an Assistant District Attorney until 1994, prosecuting cases in the District Court bench and six person jury sessions while supervising the District Attorney's Office in two district courts. From 1994 to 2008 she focused her private practice on domestic relations law with the firms of White, Inker & Aronson, Yasi & Yasi and Casner & Edwards, rising from associate to partner. She represented parties in all aspects of domestic relations proceedings. As part of her practice, she filled the roles of Guardian ad Litem, discovery master, attorney for the child and conciliator. She also served on the compensation and long term planning committees. She currently serves on the Board of Editors of the Boston Bar Journal, and as an associate editor of the Massachusetts Law Review.

In 2008 Governor Deval Patrick appointed her to the Family & Probate Court, where she was named "Distinguished Jurist" in 2013 by the Massachusetts Association of Women Lawyers. In 2017, she received the Jurist of the Year Award by the Middlesex County Bar Association. Justice Blake is also a lecturer in Law at New England Law Boston.

Appointed to the Appeals Court by Governor Patrick, Justice Blake joined the Court on September 9, 2014.