This page, Associate Justice Andre A. Gelinas, is offered by 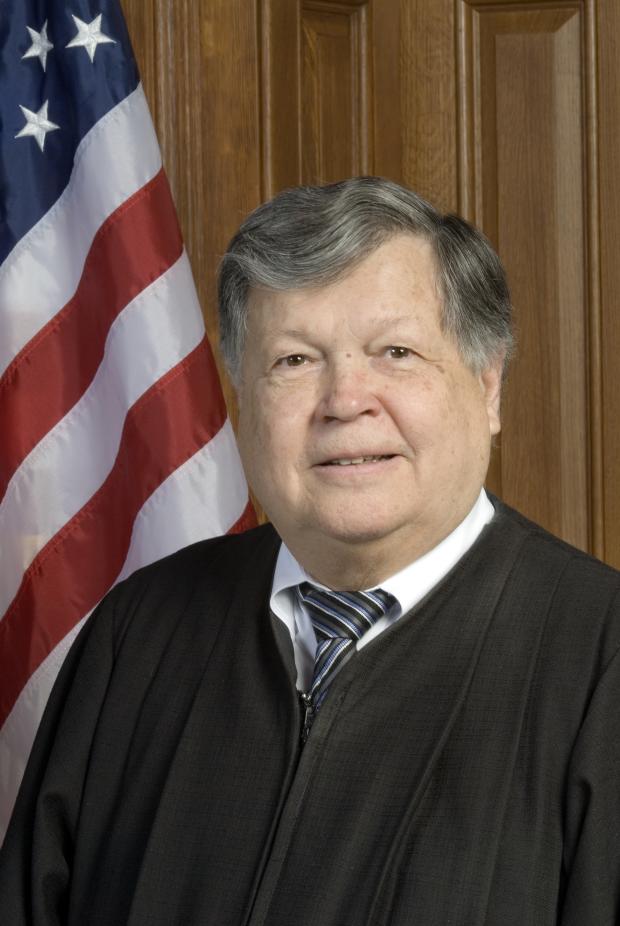 Andre A. Gelinas was born and raised in Fitchburg. He earned a B.A. from Assumption College in Worcester in 1960 and a J.D. from the University of Michigan Law School in 1963. He then practiced law in Fitchburg at Gelinas, Ward and Reynolds. In 1973 Governor Francis Sargent appointed him to the District Court. During his twenty-six years on that court, Justice Gelinas served as presiding justice of the Fitchburg District Court, associate justice of the Appellate Division of the District Court, and as District Court regional administrative justice for central Massachusetts. In 1999 Governor Paul Cellucci appointed him to the Appeals Court.

Justice Gelinas has been active in many community organizations, including the Fitchburg Art Museum, Cushing Academy, St. Bernard's High School, the Worcester Diocesan Board of Education, and Burbank and Healthalliance Hospitals. He currently serves as a trustee of the George R. Wallace, Jr., Educational Foundation and of the Douglas and Isabel Crocker Foundation.

In 2008 Justice Gelinas retired from the Appeals Court. He and his wife, Renalde, are the parents of five children.