This page, Associate Justice Andrew R. Grainger , is offered by 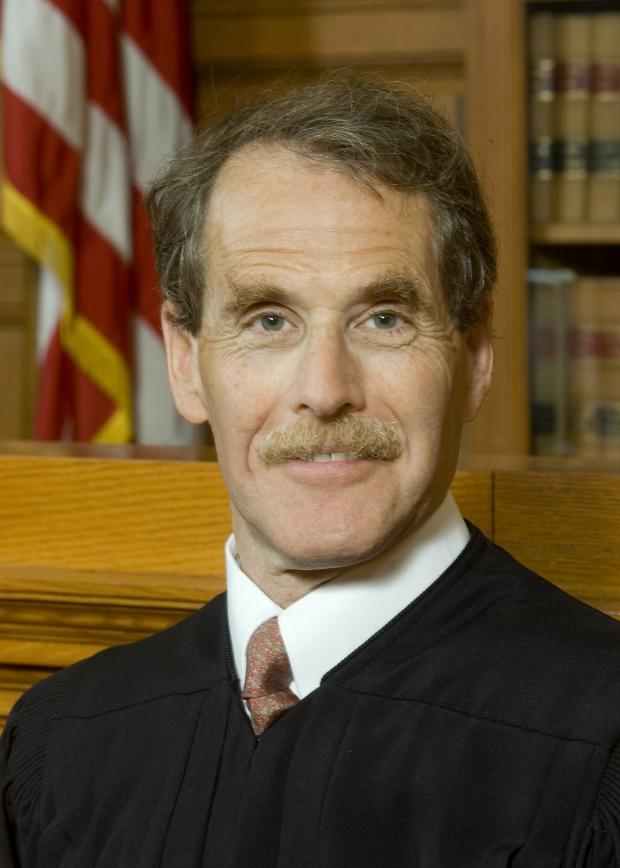 Andrew R. Grainger is a graduate of Harvard College and the University of Michigan Law School. Prior to his appointment to the Appeals Court, he was president of New England Legal Foundation, a public-interest law foundation concentrating on business and economic issues in State and Federal appellate courts and in the United States Supreme Court. Justice Grainger began his legal career as an assistant attorney general to New Hampshire Attorneys General David Souter and Thomas Rath. He served in the United States Navy as the navigator of a fleet oiler, the USS Severn. He was a partner at the Boston law firm of Peabody & Brown (now Nixon Peabody LLP) and also served as general counsel of Recoll Management Corporation, an affiliate of Fleet Financial Group (now Bank of America Corporation). Justice Grainger has been an adjunct professor at the Morin Center for Banking Law Studies, Boston University, and has been a lecturer on appellate practice at several MCLE programs. He is a past chair and director of Arts Boston, an umbrella organization supporting more than 160 arts groups in eastern Massachusetts. He was a member of the Massachusetts Superior Court Business Legal Session Resource Committee. Justice Grainger has been designated a Fulbright Senior Specialist by the U.S. Department of State. He and his wife, attorney Kathleen Stone, have taught courses and seminars on U.S. law in numerous countries in Europe and the Far East. Appointed by Governor Mitt Romney, Justice Grainger joined the Court in 2006. Justice Grainger retired on June 17, 2017.