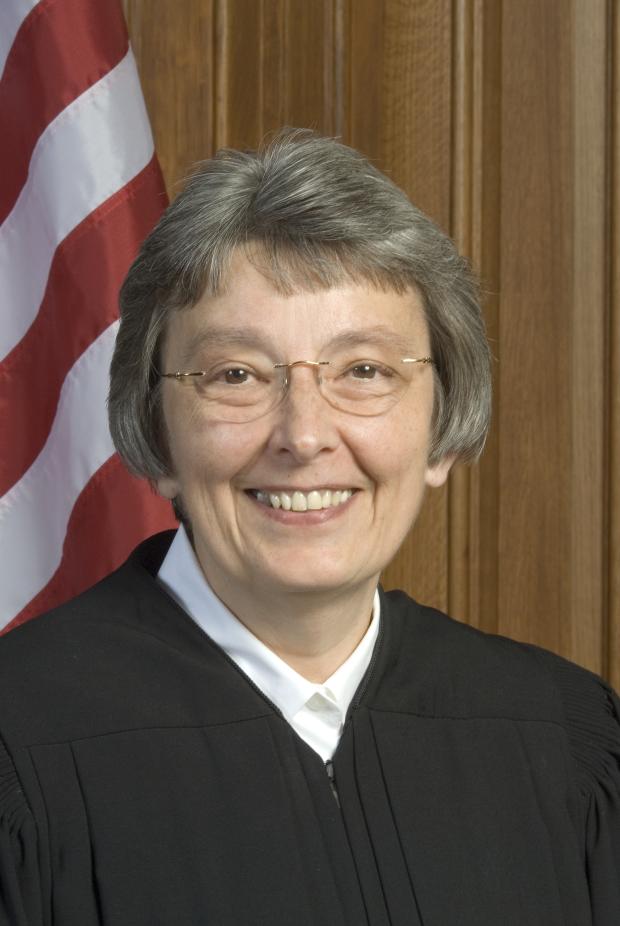 Please note the information below is a historical biography of the Hon. Barbara A. Lenk originally published when she served as an Associate Justice of the Appeals Court.  Hon. Lenk was appointed to the Supreme Judicial Court by Governor Deval Patrick in 2011.  Click here to read her updated biographical information.

She began her legal career in 1979 at the Boston law firm of Brown, Rudnick, Freed & Gesmer (now known as Brown Rudnick) and became a partner there. Her practice focused on civil litigation, with a specialty in First Amendment matters. In 1993 Governor William Weld appointed her to the Superior Court, where she served until 1995, when he elevated her to the Appeals Court.

Justice Lenk has been involved in a number of bar-related and other civic activities. She has served on the Board of Directors of the Volunteer Lawyers Project of the Boston Bar Association, as chair of the Board of Editors of the Boston Bar Journal, and as a member of the Judicial Administration Council of the Massachusetts Bar Association. She currently serves as a trustee of Western New England College and as a member of the Boston Inn of Court. In 2011, Governor Deval Patrick appointed her to serve as associate justice of the Supreme Judicial Court.

Thanks, your message has been sent to Appeals Court!