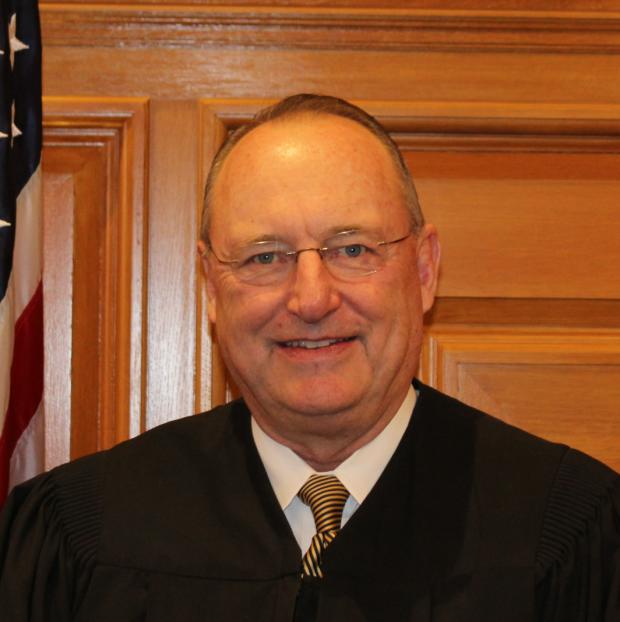 Born in Titusville, Pennsylvania, Justice C. Jeffrey Kinder graduated from Kenyon College in Gambier, Ohio, in 1976. He graduated from the University of Toledo School of Law in 1981.

Admitted to the Colorado bar in 1982, he began a career in government service as an Assistant District Attorney in Fort Collins and then, in 1986, as an Assistant United States Attorney in Denver. Moving to the United States Attorney's Office in Springfield in 1989, he became Chief of that office in 1994. In 1999, he entered private practice and became a partner in the Northampton law firm of Fierst, Pucci and Kinder. He began his judicial career in 2006, when he was appointed as an Associate Justice of the Superior Court.  He served as  Regional Administrative Justice for Western Massachusetts from 2011 to 2015.

Justice Kinder has a diverse background in legal education, having served as an instructor or lecturer for several organizations including the United States Attorney General's Advocacy Institute, the F.B.I. Academy, and the University of Massachusetts.  He also served on the Superior Court Education Committee, the Judicial Leadership Planning Committee, the Supreme Judicial Court Advisory Committee on Criminal Rules and the J2J Judicial Mentor Program.

Appointed to the Appeals Court by Governor Charles Baker, Justice Kinder joined the court on November 24, 2015, and served until his retirement in December of 2022.