This page, Associate Justice Cynthia J. Cohen, is offered by 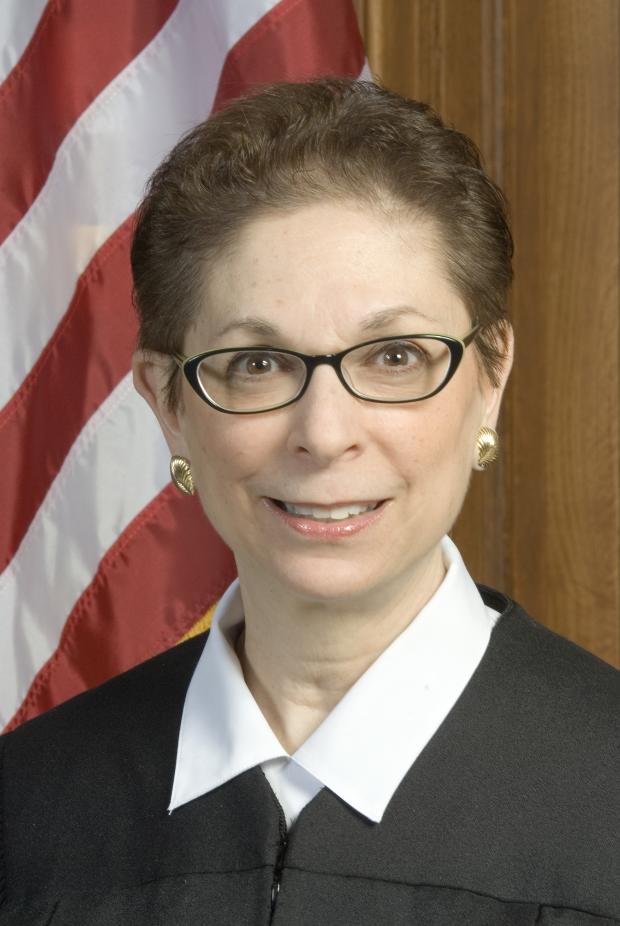 Before her appointment to the bench, Associate  Justice Cynthia J. Cohen was a principal of the Boston law firm of Meehan, Boyle & Cohen, P.C. (now known as Meehan, Boyle, Black & Bogdanow), where her civil litigation practice emphasized tort, insurance and appellate matters.  She served a four-year term on the Board of Bar Overseers, which she chaired in 1998, and was active in the Massachusetts Bar Association, where she served as Secretary, Vice President and Treasurer. Justice Cohen is a fellow and former Trustee of the Massachusetts Bar Foundation, a fellow of the American Bar Foundation, and an honorary fellow of the International Academy of Trial Lawyers.  She has taught Appellate Practice as an adjunct faculty member of Suffolk University Law School.

She was appointed to the Appeals Court by Governor Paul Cellucci, and was sworn in on March 8, 2001.  She currently serves as Chair of  the Supreme Judicial Court Committee to Study the Code of Judicial Conduct, and as a member of the Massachusetts Access to Justice Commission. She retired from the Appeals Court on January 1, 2017.