This page, Associate Justice Diana Maldonado , is offered by 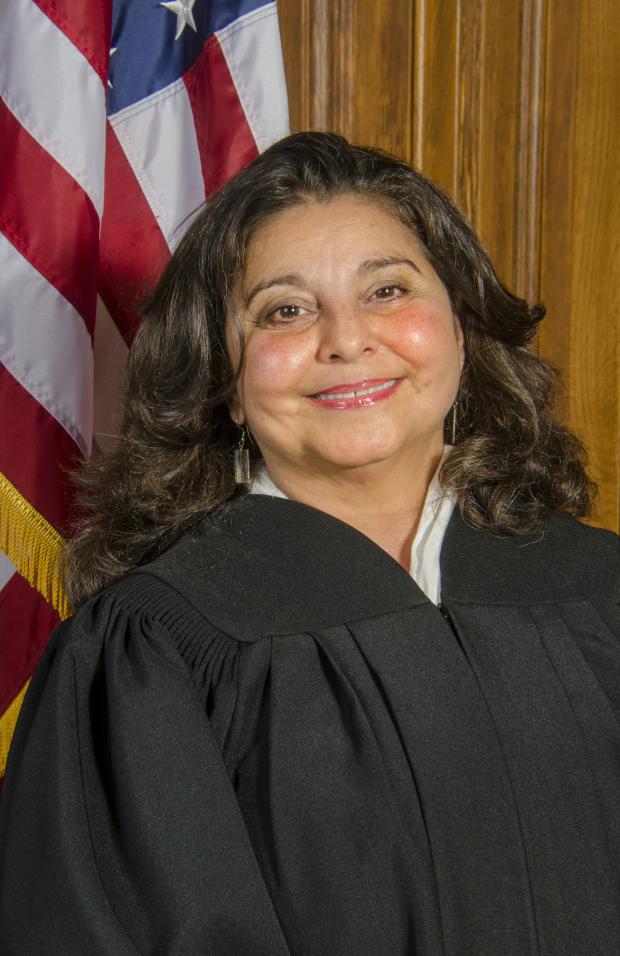 Justice Diana L. Maldonado was born and raised in the South Bronx, New York City. She is a 1980 graduate from the State University of New York and a 1985 graduate from Northeastern University School of Law.  Justice Maldonado began her legal career as a law clerk to Justice Frederick L. Brown of this court.  Thereafter, from 1986 to 1988, she served as a staff attorney with the appeals unit of the Massachusetts Committee for Public Counsel Services.  After two and one half years, she transferred to their Boston office trial unit, where she remained until her departure in the fall of 1990 for her native New York.  There, Justice Maldonado joined the staff of the Neighborhood Defender Services of Harlem (NDS).  This was a multi-forum public defender office, where in addition to representing indigent criminal defendants on all their pending criminal matters, she represented them on any ancillary civil proceedings arising from the criminal matters.  Justice Maldonado returned to Massachusetts in the winter of 1993 to join the staff of the Massachusetts Federal Defender office.  In January, 1999, Governor Argeo Paul Cellucci appointed Judge Maldonado to the position of Associate Justice of the Chelsea District Court, and in July 2009, she was made the First Justice of that court, a position that she held until her appointment to this court.

Justice Maldonado distinguished herself in the area of alternative sentencing.  In particular, she started the Chelsea District Court Drug Court session, which received a local and national reputation for addressing substance abuse among long-term substance abusing defendants and also served as an inspiration for several other local drug court sessions, including the federal C.A.R.E. program.  Justice Maldonado has been a frequent faculty contributor and panelist for the Judicial Institute, MCLE and both the National and New England Associations of Drug Court Professionals. Her presentations have covered a variety of topics, including trial advocacy, drug courts, domestic violence, public access to the courts and court staffing models.

She also has served as guest lecturer at various universities, including Boston College Law School, Boston University, New England Law School and Northeastern University School of Law.  Justice Maldonado has participated in international programs on the rule of law and trial advocacy in China, Chile and Cuba. Appointed to the Appeals Court by Governor Deval Patrick, Justice Maldonado joined the court in April, 2013, and retired from the court in December, 2020.