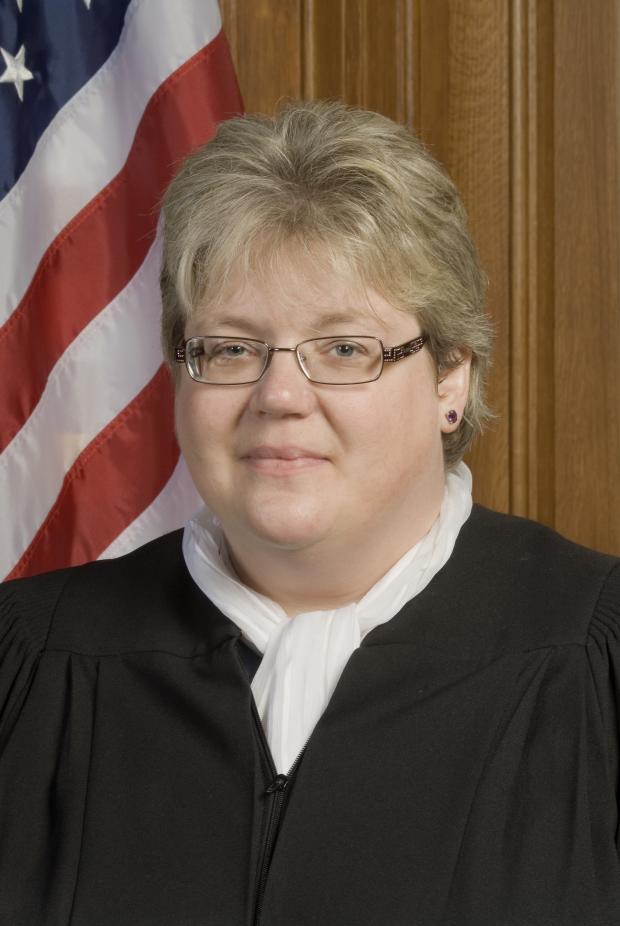 Please note the information below is a historical biography of the Hon. Elspeth B. Cypher originally published when she served as an Associate Justice of the Appeals Court.  Hon. Cypher was appointed to the Supreme Judicial Court by Governor Charlie Baker in 2017.  Click here to read her updated biographical information.

For many years Justice Cypher was an adjunct professor at Southern New England School of Law (now the University of Massachusetts School of Law - Dartmouth), where she taught courses on legal writing; criminal procedure; criminal law; and women, law, and the legal system. She has participated in numerous educational programs for judges and lawyers and has written extensively about developments in criminal law in Massachusetts. Active in the Massachusetts Bar Association, Justice Cypher has served as co-chair of its criminal law section. She was the recipient of Massachusetts Lawyers Weekly's Lawyer of the Year Award in 2000 for her work in the long running prosecutions of James M. Kater for the murder of Mary Lou Arruda.

In 2012, Justice Kent B. Smith asked her to co-author a fourth edition of his books in the Massachusetts Practice Series, Criminal Practice and Procedure.  Before he passed away in October, 2012, she assumed responsibility for the supplement in 2013 and the fourth edition, expected to be published in 2014, promising him that she would do her very best to be worthy of the trust he placed in her. Justice Cypher served on the Appeals Court until April 1, 2017, when she was appointed by Governor Baker as a Judge on the Supreme Judicial Court.