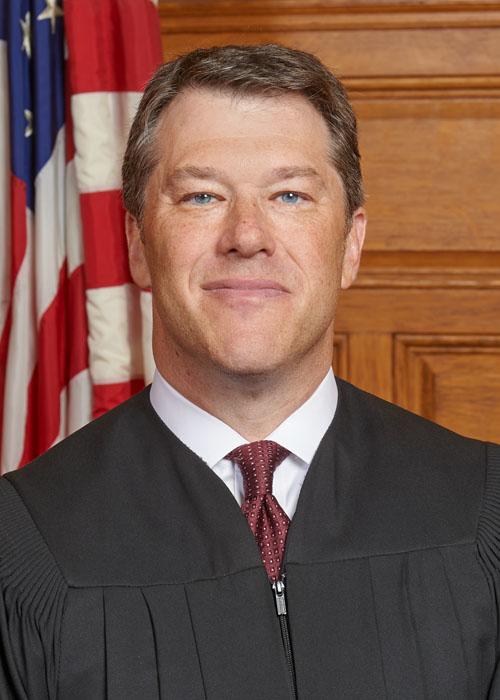 Born in Fort Worth, Texas,Justice Neyman graduated from Cornell University in 1990. He attended Boston University School of Law, graduating in 1993. While in Law School he won the Moot Court Award for his service as the Director of the Edward C. Stone Moot Court Competition.

Upon graduation, he became an Assistant District Attorney in Berkshire County where he appeared regularly before this court and the Supreme Judicial Court while also prosecuting district and juvenile court cases. Moving to the Suffolk County District Attorney's Office in 1996, he continued his appellate practice while prosecuting gang related cases in the superior court. Justice Neyman then moved to the Executive Office of Public Safety as Deputy General Counsel in 1999 before serving as a Deputy Legal Counsel to Governors A. Paul Cellucci and Jane M. Swift. Leaving public service in 2002, he became first an associate and then a partner in the Boston law firm of Gadsby Hannah LLP, which merged with McCarter and English LLP in 2006.  His diversified practice  included appellate, trial and administrative matters of both civil and criminal natures. Justice Neyman brings a varied background of appellate, trial and administrative  experience in both the public and private sectors to the court.

He has a wide number of interests. He has published law review articles, served on the Massachusetts Law Review Board of Editors, and enjoys reading history and biographies. He is married with two children.

Appointed to the Court by Governor Charles Baker, Justice Neyman joined the court on December 15, 2015.