This page, Associate Justice Francis R. Fecteau, is offered by 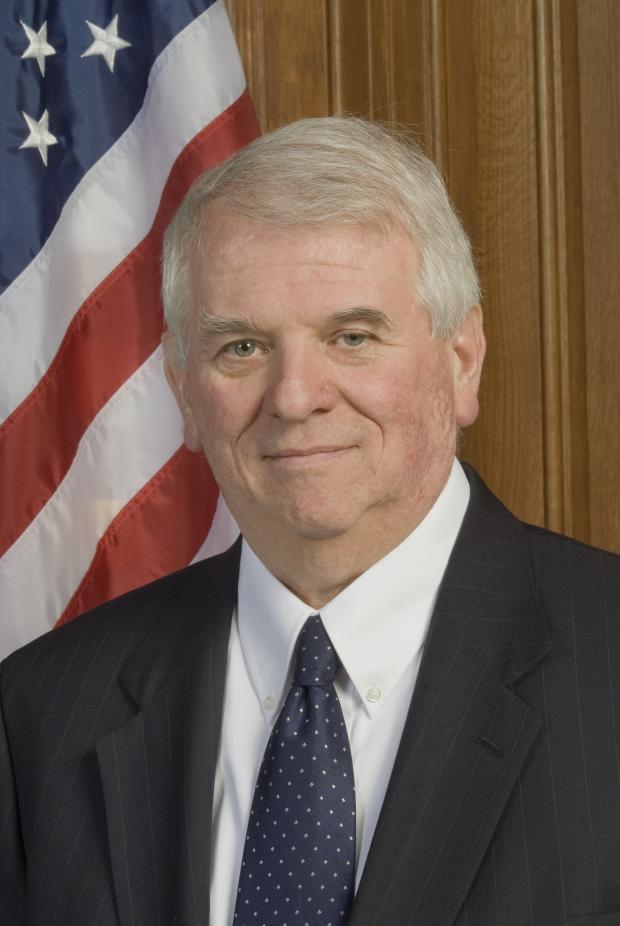 Francis R. Fecteau served as an Associate Justice from 2008 until his retirement on September 2, 2015. He was born and raised in Worcester, and attended its public schools.  In 1969, he received a B. A. from the College of the Holy Cross where he majored in history; thereafter, he attended Boston College Law School, receiving his J.D. in 1972.  After graduation he returned to Worcester, first as an attorney for the Worcester Tenants Association under the VISTA program, then as a staff attorney with the Neighborhood Legal Services of Worcester, the forerunner of the Legal Services Corporation.  He subsequently joined the Worcester County District Attorney's office, where he prosecuted cases in the Superior Court and argued cases in the Supreme Judicial Court and the Appeals Court.  In 1979, he left the District Attorney's office, and was engaged in private practice for the next seventeen years, first representing clients in civil and criminal matters and later specializing in defending product liability, construction accident and professional malpractice claims.