This page, Associate Justice Gary S. Katzmann, is offered by 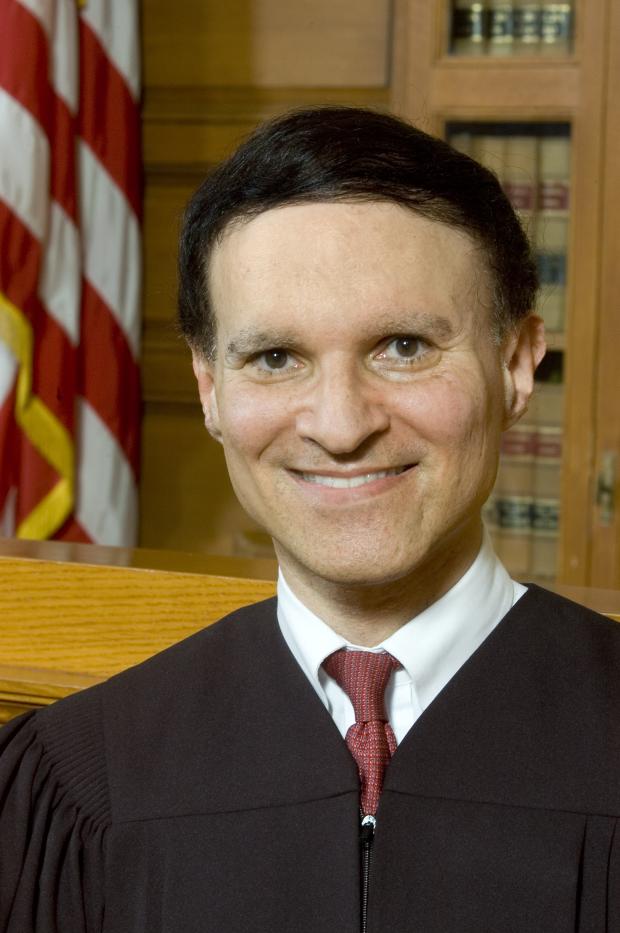 Before becoming a judge, Justice Katzmann was an assistant United States attorney in the District of Massachusetts, where he held various supervisory positions and engaged in criminal and civil litigation in the trial and appellate courts. He also served on detail to the Department of Justice in Washington, D.C., as an associate deputy attorney general. He was appointed to the Appeals Court in 2004 by Governor Mitt Romney.

Justice Katzmann has been a lecturer at Harvard Law School, a research fellow and project director at Harvard's Kennedy School of Government and the Governance Institute, and a faculty member of the NYU Law School Seminar for New Appellate Judges.  He  is a recipient of the Department of Justice's Director's Awards for excellence in appellate advocacy and for his work in a successful terrorism prosecution. Justice Katzmann is the author of Inside the Criminal Process (W.W. Norton) and the editor and contributing author of Securing Our Children's Future: New Approaches to Juvenile Justice and Youth Violence (Brookings Press/ Governance). He has been a member of the Board of Editors of the Boston Bar Journal, the Board of Visitors of the Discovering Justice Program, the Board of the Thomas J. Drinan Fellowship at Suffolk University Law School, and the Juvenile Justice Advisory Committee. Justice Katzmann served on the Appeals Court until September 15, 2016, when he was appointed by President Barack Obama as a judge on the United States Court of International Trade.