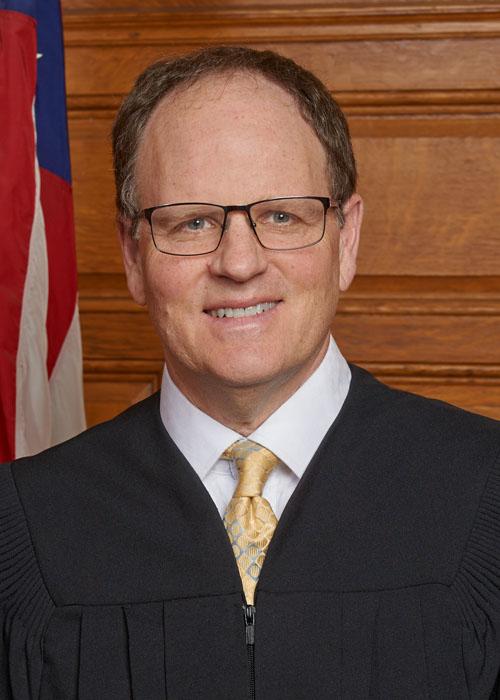 Born in Los Angeles and a graduate of the University of California at Berkeley, Justice Massing began his professional career in Boston, first as a secretary and then as an editor at Houghton Mifflin Company.

After attending the University of Virginia School of Law, where he was an articles editor on the Virginia Law Review, Justice Massing returned to Boston to clerk for U.S. District Judge A. David Mazzone and practice law as associate at Ropes and Gray. He then began a career in service of the Commonwealth, first as an assistant attorney general (1993-1999), then as an assistant district attorney in Essex County (1999-2005), and finally as General Counsel of the Executive Office of Public Safety and Security (2007-2011).  Immediately before joining the court, he was the executive director of the Rappaport Center for Law and Public Service, then housed at Suffolk University Law School.

Justice Massing has taught criminal procedure at Boston College Law School and Suffolk Law and has been an author and consultant on several nationally marketed secondary school government and civics textbooks. Massing volunteers regularly as a narrator at the Perkins School for the Blind Braille and Talking Book Library recording studio.