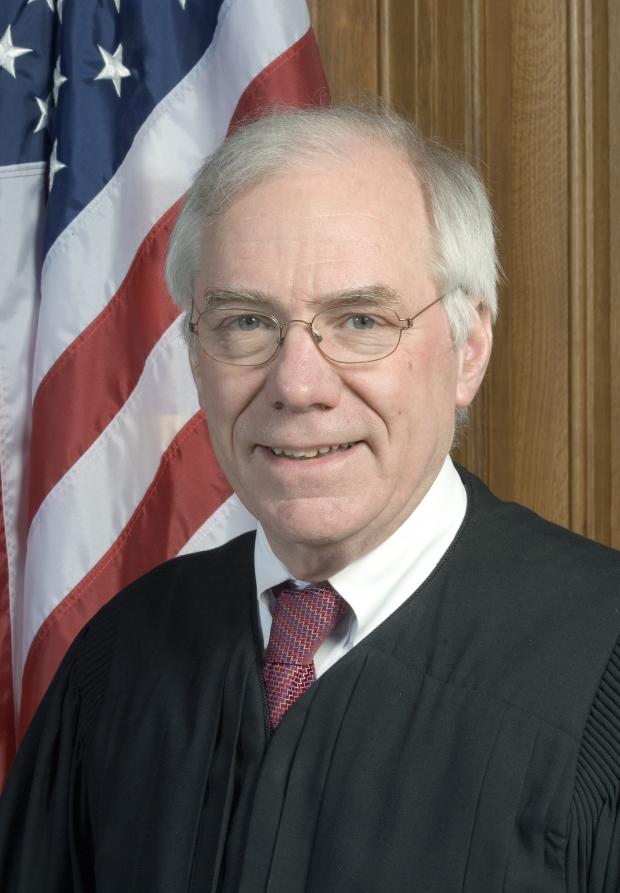 James F. McHugh, III, was born in Sioux Falls, South Dakota, on February 11, 1944.  He received a B.A. from Brown University in 1965.  After serving on active duty in the United States Navy, he attended Boston University School of Law, where he was Editor-in-Chief of the Law review and from which he graduated, magna cum laude, in 1970.  From 1970 to 1971 he was a law clerk to Judge George MacKinnon of the United States Court of Appeals for the District of Columbia Circuit.  In 1971, he returned to Boston, joining the law firm of Bingham, Dana & Gould (now Bingham McCutchen) as an associate, and later became a partner.  His practice emphasized admiralty and First Amendment law.

In 1985, Governor Michael Dukakis appointed him to the Superior Court, where he served as a Regional Administrative Justice and as Chair of the Rules Committee. He served on the Superior Court until 2001, when Governor Paul Cellucci appointed him to the Appeals Court.  He took the oath of office on March 5, 2001.  From July, 2004, through July, 2008, he was the special advisor to the Trial Court Chief Justice for Administration and Management on the Trial Court's automated case management project.

The National Center for State Courts named Justice McHugh the 2011 recipient of the William H. Rehnquist Award for Judicial Excellence in recognition of his many achievements over his 26-year judicial career, including his tireless efforts and success in achieving improvements in the Massachusetts court system - for the public and for those who work in the courts - on issues ranging from information technology and caseflow management to judicial ethics. Chief Justice John Roberts presented the award to Justice McHugh in a ceremony held at the U.S. Supreme Court in Washington, D.C. on November 17, 2011.   Justice McHugh taught a course on the law of the First Amendment at Boston College Law School for ten years and a course on advanced torts at Northeastern University School of Law for two years.  On February 29, 2012, Justice McHugh retired from the Appeals Court.