This page, Associate Justice James Lemire , is offered by 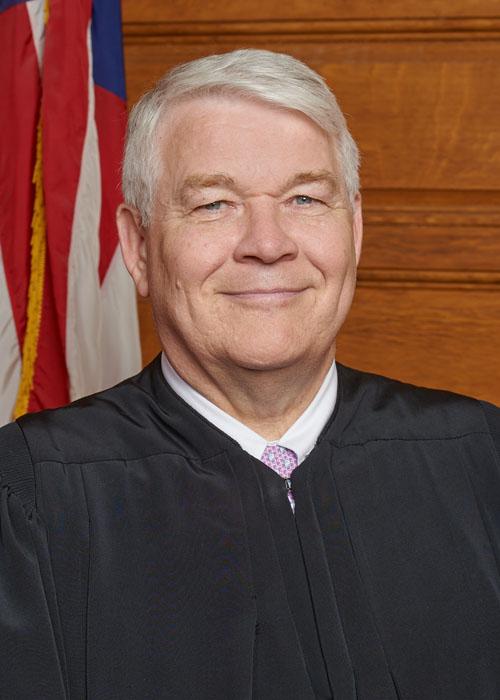 Born in Worcester and raised in Holden, Justice Lemire graduated from Assumption College with a B.A. in Political Science in 1975 and from New England Law School in 1978.

Upon graduation Justice Lemire began a long career in the Worcester County District Attorney's Office, interrupted only by a twelve year period of private civil and criminal litigation practice. During his time as an Assistant District Attorney, he advanced at various points to serving as the Chief of the Sexual Assault, Drug and Financial Crime Units. In 2006 Governor Mitt Romney named him to the Superior Court where he also served as a regional administrative justice from 2011 to 2014.

Justice Lemire had a long association with Assumption College as an Adjunct Professor in Continuing Education. He has taught Business Law, Criminal Law, Real Estate Law and Litigation as well as being an online facilitator in two of those subjects. He was also a member of the Advisory Board for the Paralegal and Criminal Justice Programs. While on the Superior Court, he mentored new judges and shared his knowledge as an instructor and panelist for various Superior Court education programs.

Elevated from the Superior Court by Governor Charles Baker, Justice Lemire joined the court on September 21, 2016.