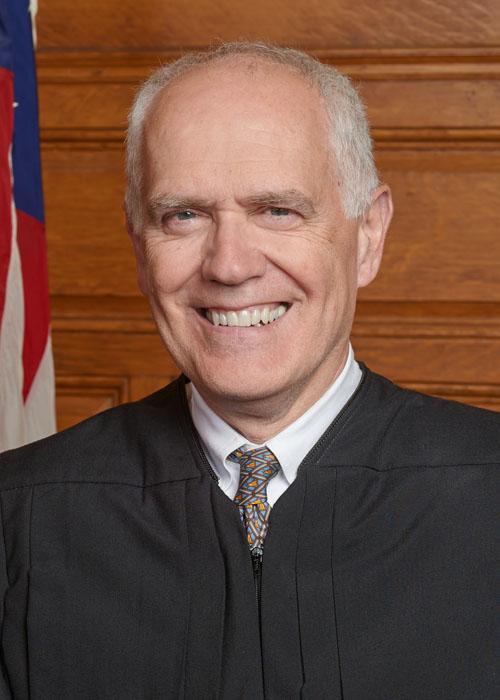 Justice Milkey has received numerous awards, including being named  Public Servant of the Year by the Environmental League of Massachusetts in 2006.  In 2007 he was named one of ten "Lawyers of the Year" by Lawyers USA,  and the American Bar Association honored him with its annual Award for Distinguished Achievement in Environmental Law and Policy.  The following year, the Massachusetts Association of Conservation Commissions recognized Justice Milkey with an award for outstanding public service, and in 2009 he received a lifetime achievement award from the Environmental Protection Agency-New England. Appointed to the Appeals Court by Governor Deval Patrick, Justice Milkey joined the court on April 8, 2009. He and his wife have two sons.