This page, Associate Justice Joseph A. Grasso, Jr., is offered by 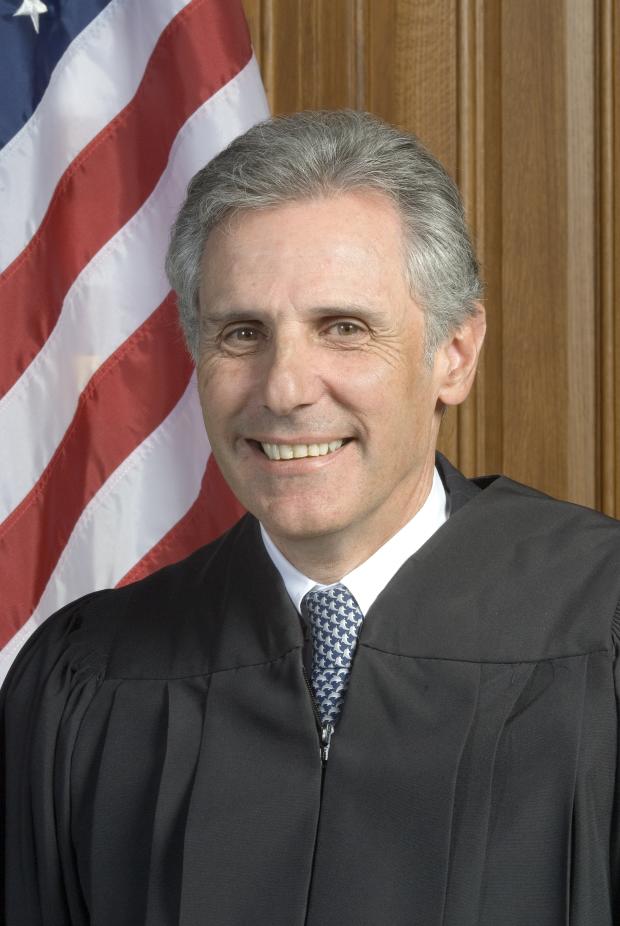 He served as an assistant attorney general (government bureau) from 1973 to 1975. He was an associate at Herrick & Smith in Boston before entering private practice in Andover in 1977. From 1978 to 1984, Justice Grasso was a partner in Caffrey & Grasso in Lawrence. Appointed by Governor Michael Dukakis as an associate justice of the Lowell District Court in 1984, he served as first justice of that court from 1985 to 1993. He was appointed an associate justice of the Superior Court by Governor William Weld in 1993. He served there until 2001, when he was appointed by Governor Paul Cellucci to the Appeals Court.