This page, Associate Justice Joseph A. Trainor, is offered by 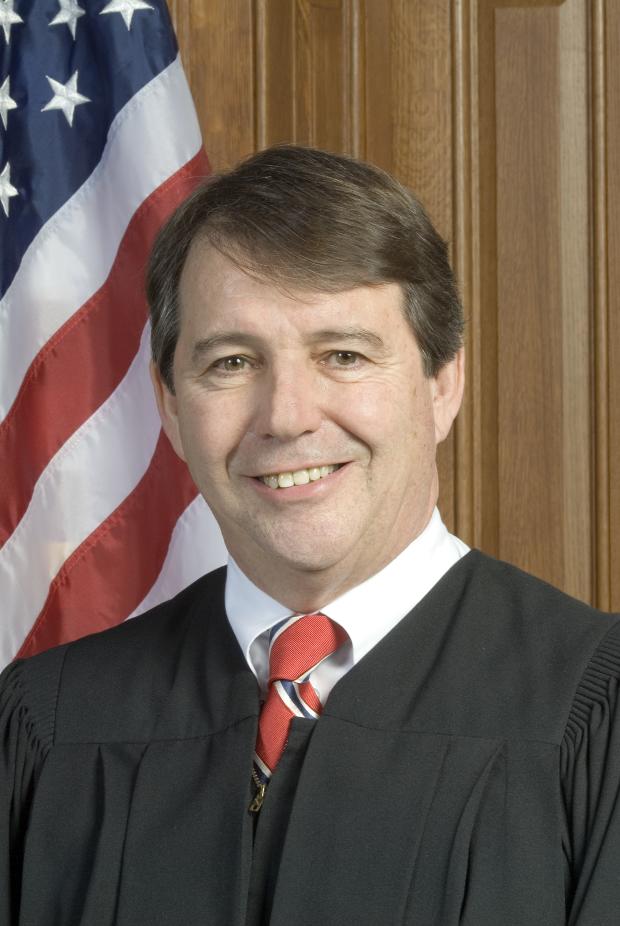 Governor William Weld appointed him to the Juvenile Court in 1997; he served as first justice of the Middlesex Division for the next four years. Governor Jane Swift named him to the Appeals Court, where he took his seat on December 6, 2001. Justice Trainor has served on the boards of directors of numerous organizations and committees. He is also a disabled veteran of the United States Army.