This page, Associate Justice Mary Thomas Sullivan, is offered by 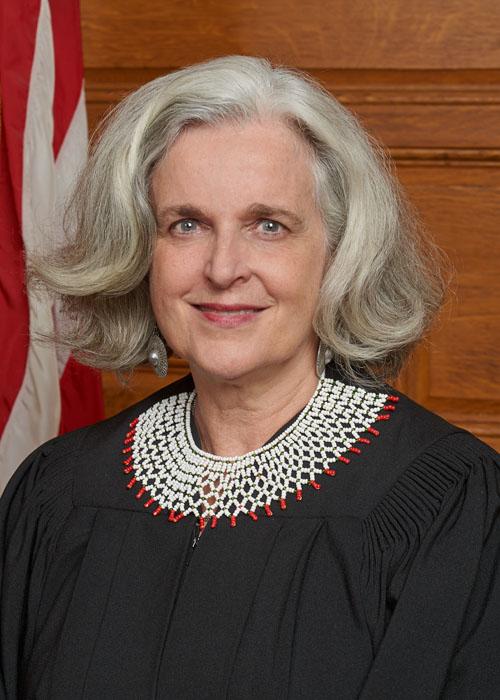 Born in Cambridge, Massachusetts, Mary Thomas Sullivan graduated from the University of Massachusetts at Amherst in 1975. After graduation she became an Assistant Director of Girls' Services in the Department of Youth Services before attending Northeastern University School of Law, from which she graduated in 1981. She served as a law clerk to Chief Judge Shane Devine of the United States District Court of New Hampshire from 1981 to 1983. She then joined the firm of Segal, Roitman, LLP., where she became a partner in 1991 and practiced there until her appointment to this court.

Admitted to practice in state and federal courts in Massachusetts and New Hampshire, she maintained an active employment discrimination practice, and also represented jointly trusteed health, welfare and pension funds, apprenticeship and training funds and labor organizations throughout Massachusetts and New England. Justice Mary Thomas Sullivan has also been very active in bar education, professional and community service. She is a former Chair of the Massachusetts Bar Association's Labor and Employment Law Section and the former Co-Chair of the Boston Bar Association Labor and Employment Law Section. She served on the Governor's Juvenile Justice Advisory Committee and the Commonwealth of Massachusetts Apprenticeship Counsel. She has served as Trustee of the Public Library of Brookline, and also been active in varied municipal and civic affairs. Appointed to the Appeals Court by Governor Deval Patrick, Justice Mary Thomas Sullivan joined the court on December 9, 2011.