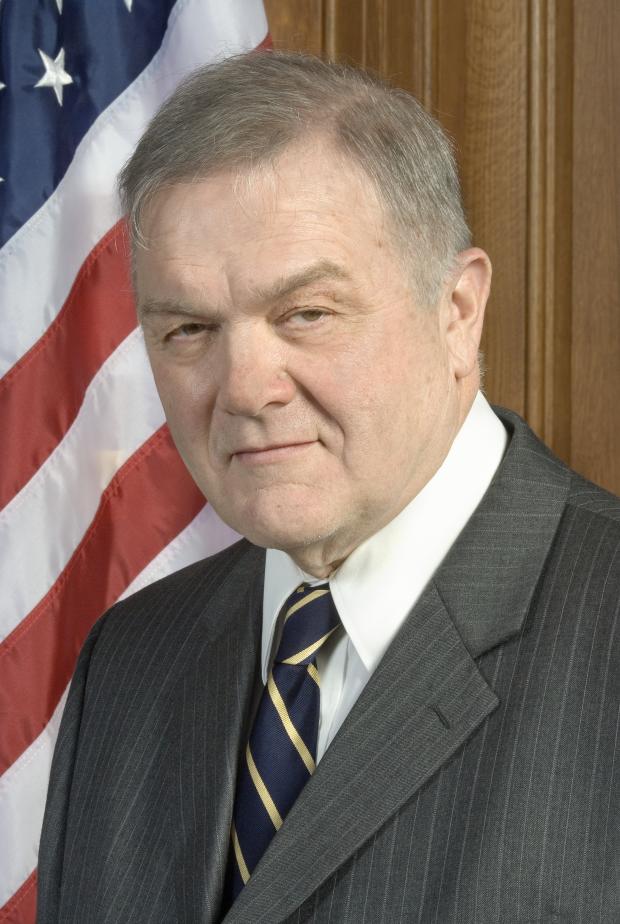 Mitchell J. Sikora, Jr., attended Boston public schools. He received an B.A. from Harvard College in 1966; a J.D. from Boston College Law School in 1969, where he was editor-in-chief of the Law Review; and an LL.M. with a concentration in constitutional and administrative law from Harvard Law School in 1972. From 1969 to 1971, he was a law clerk to the justices of the Superior Court, serving as chief law clerk during his second year. In 1972, he joined the Boston law firm of Burns and Levinson. From 1975 to 1982, Justice Sikora was an assistant attorney general for the Commonwealth, where he was chief of the administrative law division and chief of litigation of the government bureau. In 1982 he returned to private practice as a partner in the firm of Ferriter, Scobbo, Sikora, Caruso & Rodophele. His work focused on civil litigation, especially in administrative law and business disputes.

In 1996, Justice Sikora became a justice of the Superior Court, serving until Governor Mitt Romney appointed him to the Appeals Court in 2006. Justice Sikora has taught at Boston University School of Law, Boston College Law School, and New England School of Law. He has published numerous articles in the Annual Survey of Massachusetts Law and the Massachusetts Law Quarterly/Law Review. He is a member of the American Bar Association, the Massachusetts Bar Association, and the Suffolk Inn of Court. For many years Justice Sikora served in the United States Army Reserve Judge Advocate General Corps, retiring in 2002 as a lieutenant colonel. He retired from the Appeals Court on August 28, 2014.