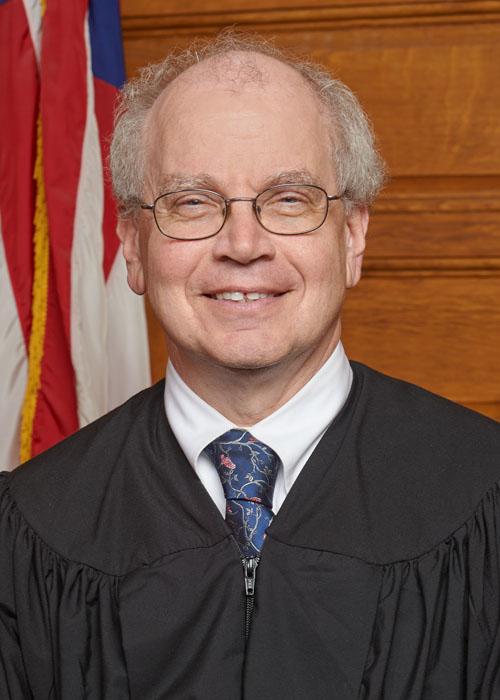 Upon graduation he clerked first for the Honorable  Edward Gignoux, United States District Court for the District of Maine and then for the Honorable Frank Coffin, United States Court of Appeals for the First Circuit. In 1988, he began a long and distinguished career in the Office of the Massachusetts Attorney General. He served in various roles in the Office of the Attorney General for twenty-eight years and his practice concentrated on appeals, including appellate procedure, with a particular focus on administrative law, election law, public records, cases involving separation of powers, appropriations, and other state constitutional issues. He argued numerous appeals before the Supreme Judicial Court and this court as well. His career in that office culminated in his being named as the State Solicitor, the principal advisor to the Attorney General on appellate strategy for cases involving or affecting the Commonwealth.

He served on the Supreme Judicial Court's Standing Advisory Committee on the Rules of Civil and Appellate Procedure and was a member of the Boston Bar Association and the American Academy of Appellate Lawyers.