This page, Associate Justice R. Marc Kantrowitz, is offered by 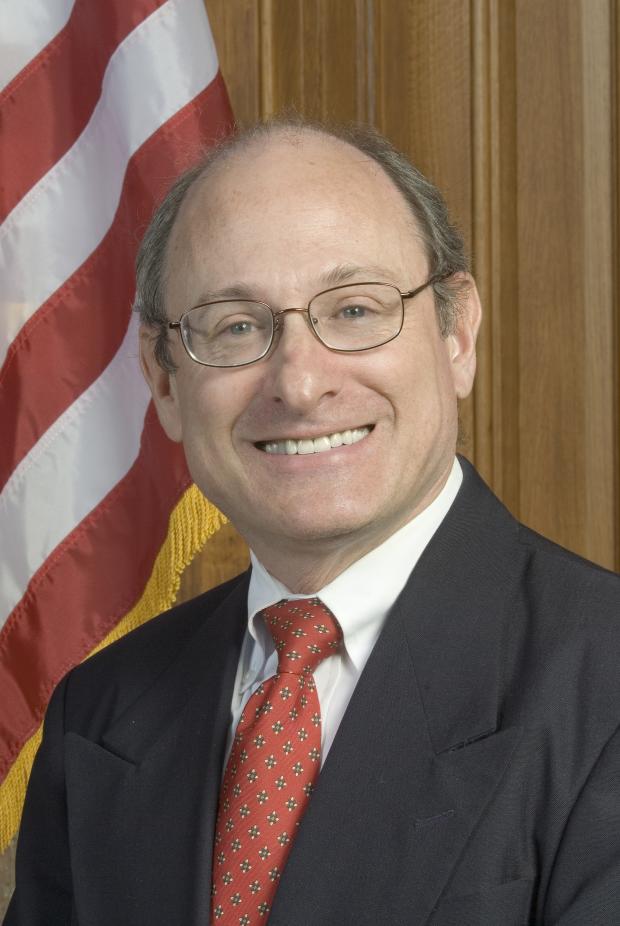 R. Marc Kantrowitz earned a B.A., cum laude, from Ohio University in 1972, where he majored in history; an M.A. in political science from Ohio University in 1974; and a J.D. from the University of Toledo College of Law in 1978, where he served on its Law Review and Moot Court. From 1972 to 1985, Justice Kantrowitz served in the United States Army Reserves, leaving as a captain in the Quartermaster Corps. From 1979 to 1985, he was an assistant district attorney in Suffolk County, prosecuting cases in the District and Superior Courts. From 1985 to 1995, he managed his own practice in Boston, concentrating in civil and criminal litigation.

In 1995, Governor William Weld appointed him as an associate justice of the Juvenile Court, where he sat for six years. Governor Paul Cellucci named Justice Kantrowitz to the Appeals Court in 2001. He has served on several Supreme Judicial Court committees, most notably as a member of the Model Murder-Manslaughter Jury Instructions Committee; as a member and acting chair of the Bishop-Fuller Committee; and as chair of the Advisory Committee on Massachusetts Evidence Law.