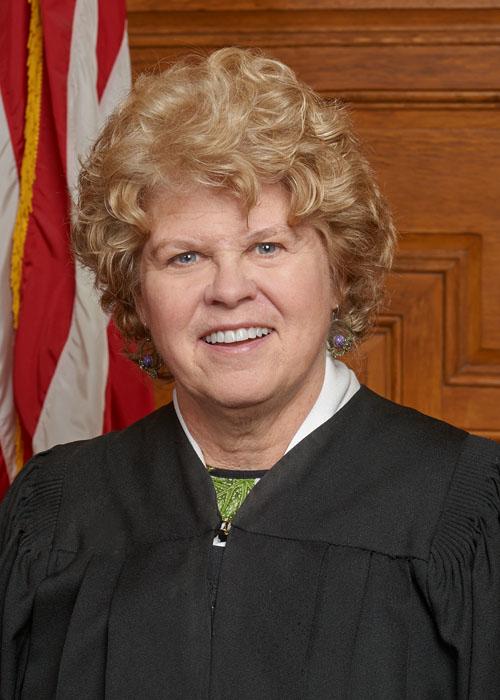 Born in Kansas City, Missouri, Justice Sydney Hanlon grew up in Baltimore, Maryland. She graduated from Brown University in 1972 and from Harvard Law School in 1975. She then became an assistant district attorney in Norfolk County, where she headed the sexual assault unit from 1977 to 1982. In 1982, she became an assistant United States attorney in Boston, where she was assigned to the Organized Crime Drug Enforcement Task Force. In 1987, she left that position to become an assistant attorney general for the Commonwealth and formed a drug crime unit within that office.

In 1990, Governor Michael Dukakis appointed Justice Hanlon to the Dorchester District Court; she became first justice of that court in 1994. In 1992, she was appointed chair of the District Court Domestic Violence Committee. She also served as a member of the District Court Education Committee between 1992 and 2003. She later chaired the Boston Municipal Court Education Committee. In 1999, the United States Department of Justice's Office on Violence Against Women selected the Dorchester court as one of three sites in the nation for a Judicial Oversight Demonstration Initiative. That project examines the value of close judicial and probation oversight of convicted domestic violence offenders.