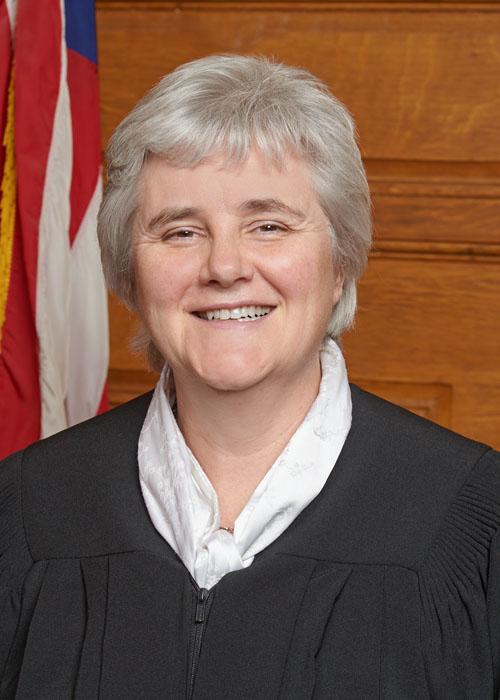 Upon graduation she served as a law clerk to Vermont Supreme Court Justice Denise Johnson. In 1994, she became an associate in the firm of Crosby, Heafey, Roche & May PC in Oakland, California.  Moving back to Boston in 1996, she became an associate and subsequently a partner in the firm of Foley Hoag LLP, where she focused on intellectual property disputes, commercial litigation and product liability. In this practice she represented corporate and individual clients from a diverse range of businesses and industries, including pharmaceuticals, medical devices, telecommunications, and food processing equipment. Early in her career with Foley Hoag, she completed a four month rotation in the Norfolk County District Attorney's Office prosecuting jury and bench trials. She culminated her career at Foley Hoag as the co-deputy coordinator of the Litigation Department.

From 2011 to until her appointment to the Court, Justice Henry was a Senior Staff Attorney and Youth Initiative Director of Gay & Lesbian Advocates & Defenders. As the leader of the Youth Initiative she was involved in public policy advocacy, education and strategic litigation efforts in New England and on a national level.  She also worked on GLAD’s teams to successfully challenge the constitutionality of section 3 of the federal Defense of Marriage Act and to win a landmark ruling at the United States Supreme Court that same-sex couples throughout the United States are guaranteed equal access to marriage and to all the rights, benefits, and responsibilities associated with marriage.

Appointed to the Court by Governor Charles Baker, Justice Henry joined the court on December 22, 2015.