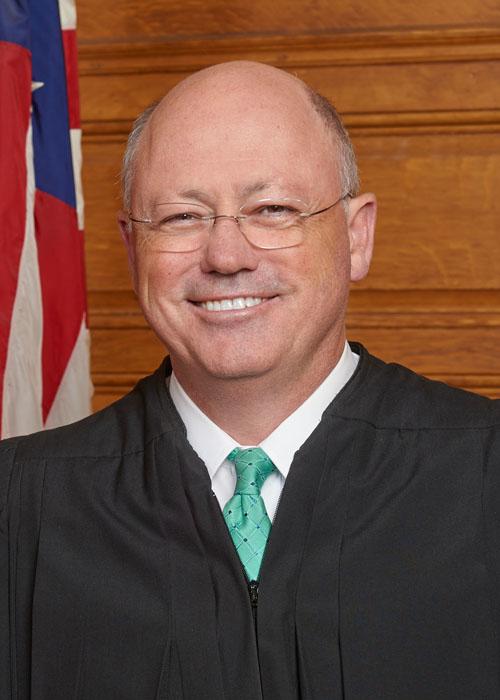 Justice Meade received his B.A. degree, cum laude, from the University of Massachusetts at Amherst in 1986 and his J.D. from Western New England College School of Law in 1989.  He began his career as an assistant district attorney for the Eastern District of Massachusetts, where he was an appellate attorney from 1989 to 1992.  From 1992 to 2000, he served as an assistant attorney general in the appellate division of the criminal bureau, and from 2000 to 2003 he served as chief of the appellate division.  From 2003 to 2005, Justice Meade served as deputy chief legal counsel to Governor Mitt Romney, and from 2005 to 2006 he served as legal counsel to the Commonwealth's eleven district attorneys.

Prior to his appointment to the Appeals Court, Justice Meade was a seminar lecturer and coordinator of a clinical program at Harvard Law School from 2000 to 2003.  He also served as editor-in-chief of the Massachusetts Law Review from 2003 to 2006, and he has taught numerous CLE programs.  Since 2015, Justice Meade has been an Adjunct Faculty member of the Suffolk Law School, where he teaches Appellate Practice.  He was appointed by Governor Romney as an associate justice of the Appeals Court in 2006.