This page, Biography of Clerk Maura S. Doyle, Esq., is offered by

Clerk for the County of Suffolk 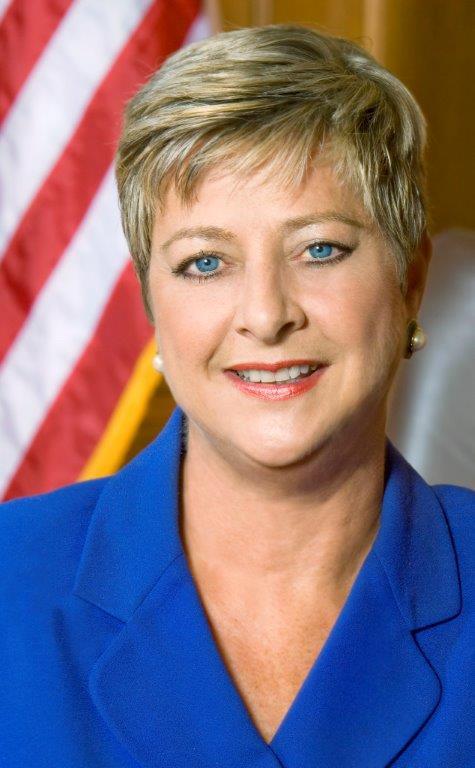 On October 7, 1996, the Justices of the Supreme Judicial Court announced their unanimous decision to appoint Maura S. Doyle as Clerk of the Supreme Judicial Court for the County of Suffolk. On October 21, 1996, Mrs. Doyle was sworn in and became the first woman to hold this position since its inception in 1693, and on November 3, 1998, she became the first woman elected to Suffolk county-wide office.

As Clerk, Mrs. Doyle is responsible for the management of the court's single justice caseload, which is comprised of petitions seeking relief of lower court rulings under the SJC's superintendency power and various rules of court; bail reviews; appeals from State registration boards and agencies; and all matters concerning the admission of attorneys to the Massachusetts Bar, as well as, attorney discipline.

In addition to managing the Court's single justice caseload, Mrs. Doyle has been credited with instituting numerous management initiatives to improve the operation of the Clerk's office, increasing the public's access to court records and modernizing the storage and retrieval of County Court records.

In 1998, she was inducted into the YWCA's Boston Academy of Women Achievers for her demonstrated leadership and accomplishment in her work and community. In May of 1999, Mrs. Doyle was named as the recipient of The McDermott Award for her outstanding alumni contribution by Suffolk University Law School's Student Bar Association. On June 2, 2000, she was presented with the 2000 Alumni Achievement Award at Pope John XXIII High School's Commencement ceremony. This award is presented annually at the graduation ceremony to an individual who demonstrates outstanding achievement in a professional, religious or civic field of endeavor. On May 18, 2011, the Massachusetts Bar Association bestowed its Public Service Award upon Mrs. Doyle for furthering the public's understanding and respect for the law and for showing extraordinary leadership and dedication to improving the administration of justice in the Commonwealth. In 2013, Pope John XXIII High School awarded her with its Pinnacle Award, an award which salutes extraordinary leaders who are pioneers, champions and visionaries that have made a difference by turning challenges into possibilities and imagination into accomplishments and by protecting the hopes and ambitions of tomorrow's leaders. In 2015, Mrs. Doyle was awarded the Middlesex County Bar Association President's Award, and in 2017, was awarded the Bishop Chevrus Medal from the Archdiocese of Boston.

Mrs. Doyle lives in Dorchester with her husband, Attorney Frank Doyle. They have three grown children.