This page, Chief Justice Christopher J. Armstrong, is offered by 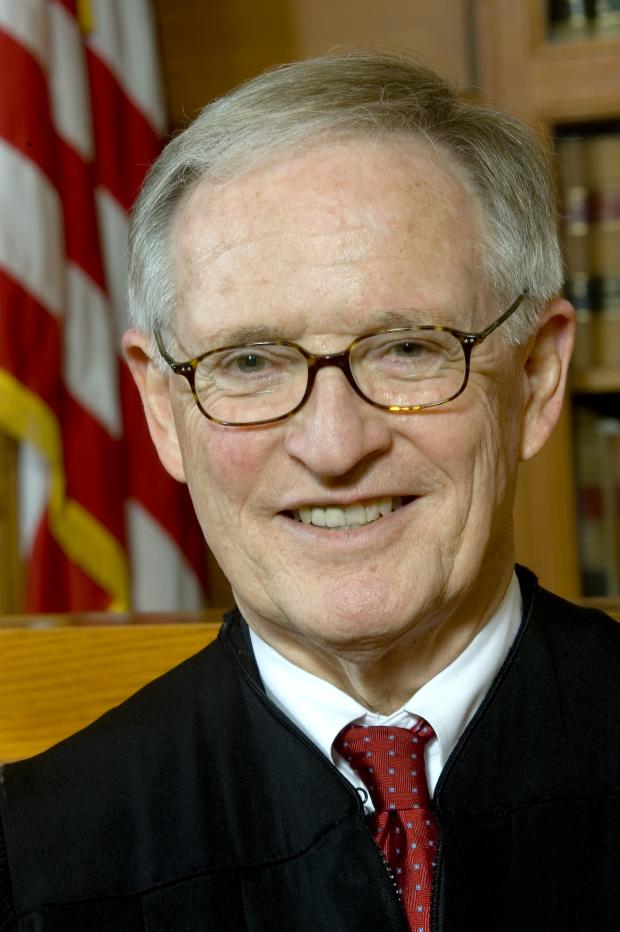 Christopher J. Armstrong was born in Springfield and raised in Westfield. He received a B.A. from Yale College in 1958 and his LL.B. from Yale Law School in 1961.  After devoting a year to the newly independent government of Nigeria under the auspices of the MIT Fellows in Africa program, he returned to Massachusetts as executive clerk to the chief justice of the Superior Court. In 1965, Justice Armstrong joined the administration of Governor John Volpe as his assistant legal counsel.  He then served as an assistant attorney general.  In 1969 he was named chief legal counsel to Governor Frank Sargent, a position he left in 1971 to become an undersecretary in the Executive Office of Administration.

In 1972, Governor Sargent appointed Justice Armstrong to be one of the first six justices of the newly created Appeals Court.  He, together with the other five appointees, was sworn in on October 6, 1972.  Justice Armstrong would serve continuously on the Appeals Court for the next thirty-four years, becoming senior associate justice in 1988.  Following the retirement of Chief Justice Joseph Warner, Governor Paul Cellucci appointed him as the Court's fourth chief justice on May 11, 2000.  He presided over the expansion of the Court from fourteen to twenty-five justices in 2001.  Chief Justice Armstrong reached the mandatory judicial retirement age in 2006.  At the time of his retirement, he was the Commonwealth's longest serving judge.  He served as an associate justice on recall until 2008.