This page, Recall Justice Benjamin Kaplan , is offered by 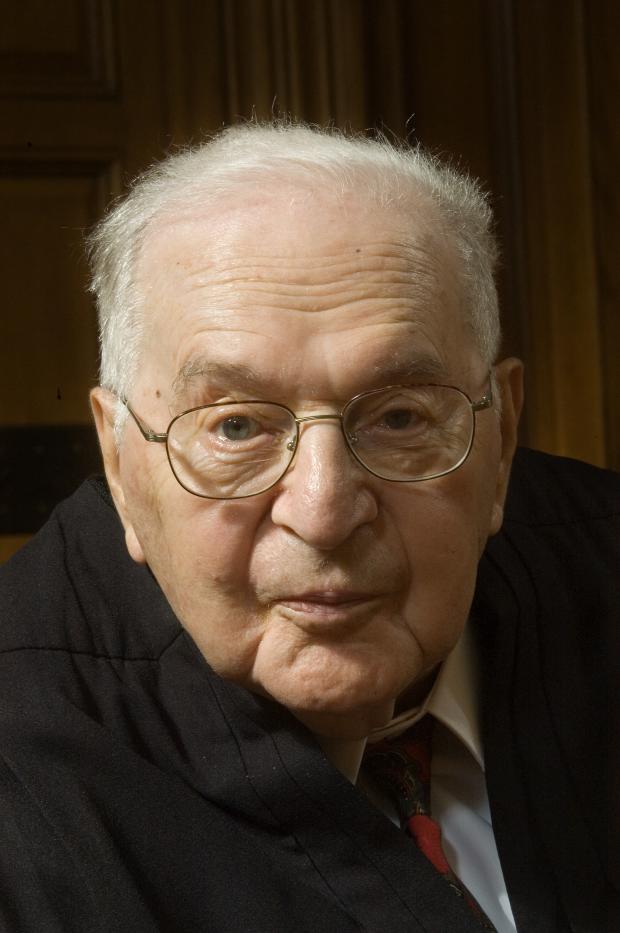 Benjamin Kaplan was born on April 8,1911, in the Bronx, New York. He graduated from high school at the age of fourteen and received his B.A. from the City College of New York. In 1933, Justice Kaplan graduated at the top of his class from Columbia Law School, where he was the editor-in-chief of the Law Review. He began his legal career in the New York firm Greenbaum, Wolff & Ernst, specializing in suits for public officials against title and insurance companies. In 1945, Justice Kaplan joined United States Supreme Court Justice Robert Jackson's staff, assisting him in drafting the conspiracy count against the Nazis in the Nuremberg trials. Two years later, Justice Kaplan became a professor of real property at Harvard Law School.

In 1972, Governor Francis Sargent appointed him to the Supreme Judicial Court. For nine years Justice Kaplan served on the Supreme Judicial Court until he reached the mandatory retirement age. He became a recall justice for the Appeals Court in 1983. Justice Kaplan served as a recall justice for twenty-two years, retiring at the age of ninety-four. He wrote extensively in the area of civil procedure and copyright, including co-editing a 1952 casebook and editing the first copyright casebook for Harvard in 1958. Justice Kaplan passed away on August 18, 2010.