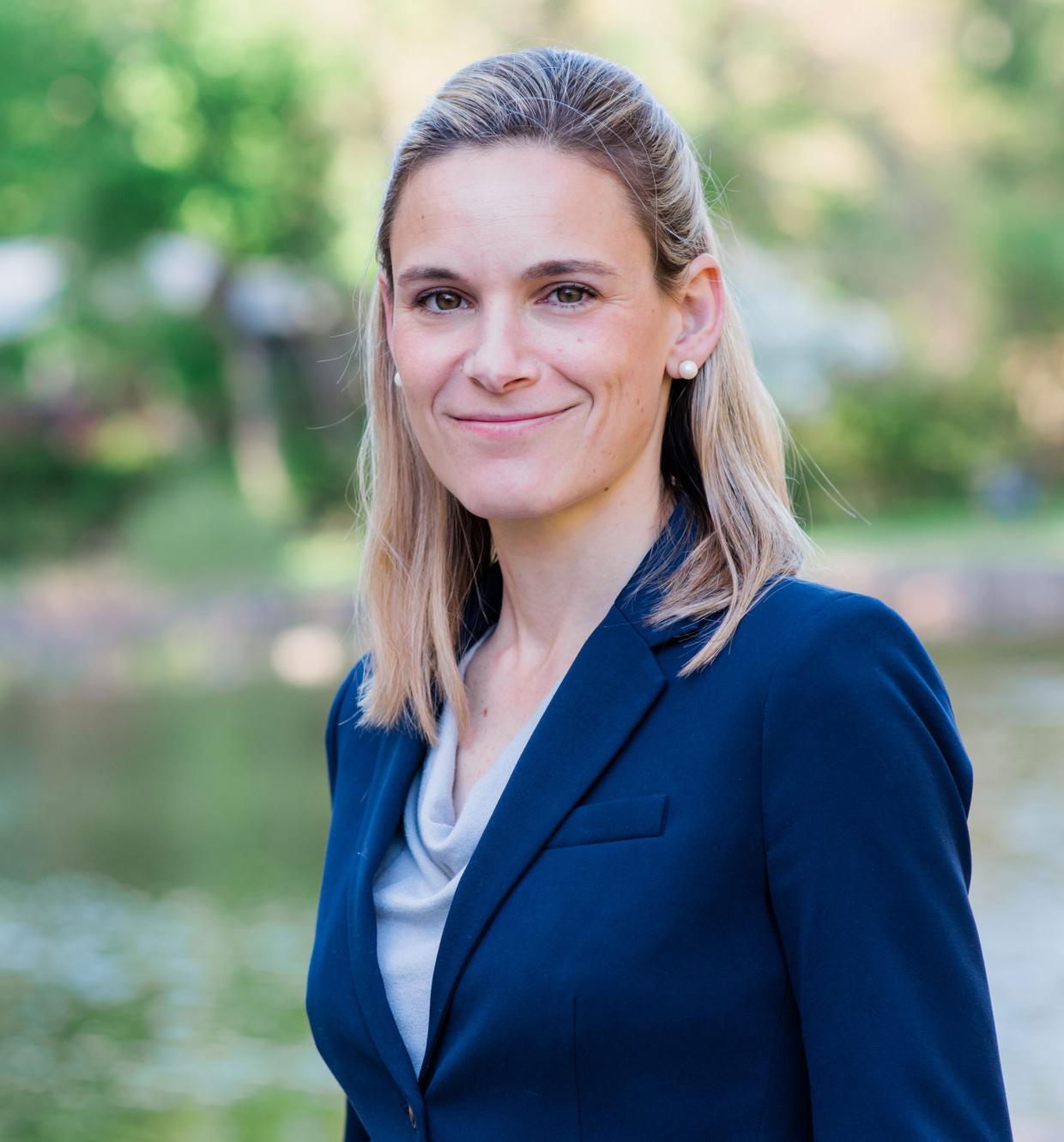 Trained as a field biologist, Secretary Theoharides began her policy career working in Washington, D.C. at the National Sustainable Agriculture Coalition and Defenders of Wildlife. During her time in D.C., Secretary Theoharides worked on the federal farm bill and conservation policy, and helped establish a national program that partnered with federal and state agencies to incorporate climate change adaptation into policy, budgets, and planning. After returning to Massachusetts, she served as the Executive Director of the Hilltown Land Trust, and founded Theoharides Consulting which provided climate and environmental policy analysis, strategic planning, and facilitation to universities, government agencies and non-profits.

Secretary Theoharides joined the Baker-Polito Administration in 2016 as Director of Climate and Global Warming Solutions in the Executive Office of Energy and Environmental Affairs. As Director and later Assistant Secretary, Secretary Theoharides guided the development and implementation of the Administration’s efforts to safeguard Massachusetts from the impacts of climate change, support cities and towns, and coordinate efforts across state government to reduce emissions and adapt to the impacts of climate change.  She worked to implement Executive Order 569, led the development of the State Hazard Mitigation and Climate Adaptation Plan and created the Municipal Vulnerability Preparedness program, working to grow the program to reach 50 percent of cities and towns in the Commonwealth in less than 3 years. Secretary Theoharides was promoted to Undersecretary in 2019, and continued to lead the Commonwealth’s efforts on climate change, including working to strengthen regional and national coalitions focused on bipartisan state climate leadership including the United States Climate Alliance and the Transportation Climate Initiative.