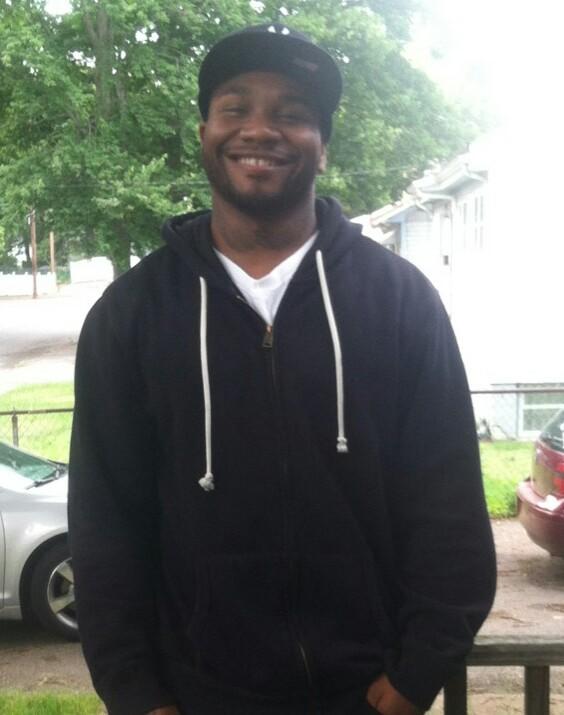 Keivan was born February 18, 1983 in Staten Island, New York. He and his mother moved to Boston in 1985. He grew up in the Upham Corners section of Boston and attended Boston Public Schools. Keivan was the oldest of two children. He and his brother Jalonnie were close and he was very protective of his brother.

At age fourteen, Keivan got his first job at a retail store. He later trained and received a certificate for CPR and became a camp counselor. He later held several jobs but mainly enjoyed working as a mechanic.

Keivan always had a smile on his face and loved to make others laugh so he was always playing jokes on his family and friends. Two of his favorite targets were his grandparents.

Keivan had two sons, of whom he was very proud of. His eldest referred to Keivan as his best friend. At the time of his death, Keivan was in a long-term relationship with his youngest son's mother. Weeks prior to his death, he celebrated his oldest son's thirteen birthday and his youngest son's first birthday.

Keivan was fatally shot on May 29, 2016, (Memorial Weekend) while at a pool party in Lynnfield. Keivan is survived by his two sons, his girlfriend, and his mother.