Beth Israel Deaconess Medical Center has partnered with MCB for more than 7 years and recently hired two individuals with visual impairments during the COVID-19 pandemic.
For immediate release:

Boston — The Massachusetts Commission for the Blind (MCB) announced the 2021 recipient of the annual Employer of the Year award, Beth Israel Deaconess Medical Center (BIDMC). The announcement was made at the closing ceremony for MCB’s annual summer internship program, which celebrated 70 interns in the 2021 class, who now join the ranks of nearly 700 individuals who have participated with employers since the program’s inception in 2003.

Beth Israel Deaconess Medical Center has partnered with MCB for more than 7 years and recently hired two individuals with visual impairments during the COVID-19 pandemic, along with providing internship opportunities for many more. Lorie L. Spencer accepted the award as a member of the Human Resources Department at Beth Israel Deaconess Medical Center and Program Administrator in Workforce Development.

“Beth Israel Deaconess Medical Center is committed to fostering employment and career advancement of a workforce that reflects the diverse communities we serve, including people with disabilities,” said Peter J. Healy, President of BIDMC. “We are honored to receive this year’s Employer of the Year award and look forward to further strengthening our collaboration with the Massachusetts Commission for the Blind.”

“Employer partners are an important part of the MCB community,” said MCB Commissioner David D’Arcangelo. “Beth Israel Deaconess Medical Center is fully invested in building an inclusive workforce and accessible workplace. They are a model for other organizations who want to diversify and thrive.”

Founded in 1906, MCB is one of the oldest state blindness agencies in the U.S. One of 15 agencies in Massachusetts’ Executive Office of Health and Human Services, MCB specializes in vocational as well as social rehabilitation services, with additional supporting programs and services, such as orientation and mobility, assistive technology, rehabilitation teaching, children's services and the Older Independent Blind (OIB) program. 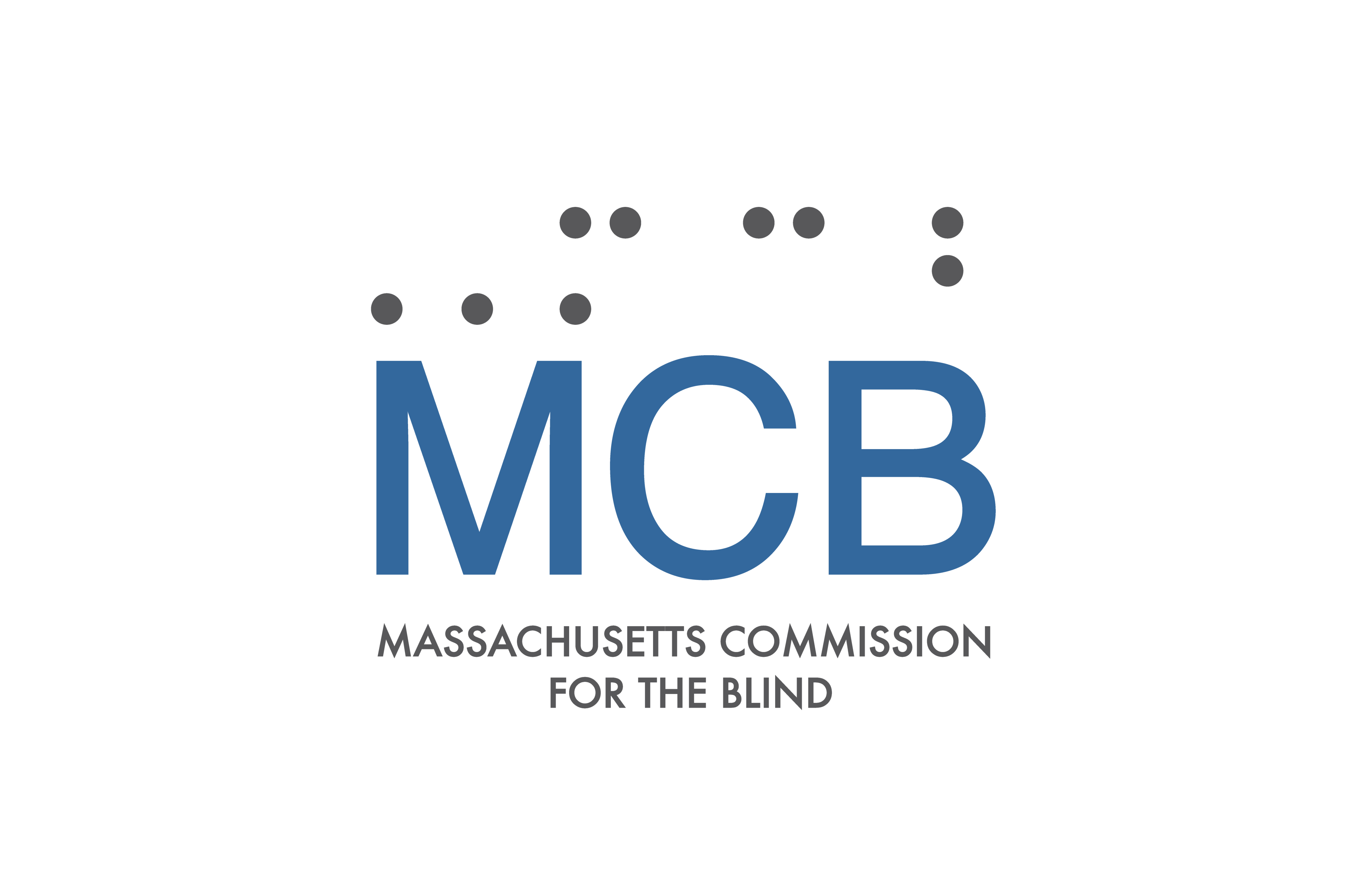 MCB serves individuals in Massachusetts who are legally blind by providing access to employment opportunities and social rehabilitation with the goal of increasing independence and self-determination.
More