Worcester — The Massachusetts Rehabilitation Commission is pleased to share that Cindy Purcell, a senior vocational rehabilitation counselor from the Worcester VR Office was awarded the Katharine F. Erskine Award for Community, Social Services, and Government. The award recognizes women who have demonstrated leadership and reached exemplary levels of achievement in their professions and communities. Award recipients show a commitment to eliminate racism, empower women, and promote peace, justice, freedom and dignity for all.

Purcell received the award during a Facebook Live event this week in honor of the 26th Annual Tribute to Women Celebration, hosted by the Worcester YWCA.

“Cindy Purcell is an unstoppable force within the Worcester community and beyond advocating tirelessly for the rights of all individuals who are disabled or disadvantaged,” said MRC Area Director Ellen Spencer.  “She helps change the lives of all those she touches.”

A strong voice in the community regarding issues involving the rights of the disabled, Purcell has more than 29 years of experience working in field of vocational rehabilitation and independent living. She has made numerous public appearances annually to educate the public on disability awareness, and was featured on ABC’s 20/20 and Amazing Families television programs.  Purcell has contributed to several publications including Our Bodies, Ourselves and Disabilities and Families.

As an ambassador for MRC, Purcell participates on several community boards and organizations including the Center for Living and Working, the State PCA Council, and  Assumption College. She also serves on the District Attorney Joseph Early's Opioid Task Force, The Freedom Forward Re-entry Program with the Worcester County Sheriff's Department and the Worcester Community Connections Council of You Inc. (Advisory Board & Worcester Economic Mobility Task Force). In her spare time, she volunteers at the Rutland Democratic Committee, serves as the Rutland ADA Coordinator and is a member of the YWCA Personnel Committee. She lives in Rutland Mass with her husband Ted and son,Tanner. 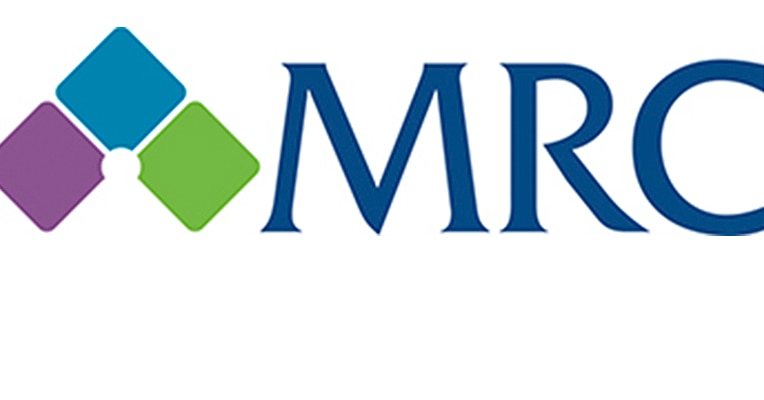