Ali Mahady is a mother of a son with complex needs, including Cortical Visual Impairment (CVI). She is an advocate for her child and the blindness community. Recently, she developed a Facebook group called "Massachusetts Parents of Children in DPH Care Coordination and MCB" as a way to connect parents and caregivers across the state who participate in DPH and MCB programs to discuss CVI and other complex needs and to share information. Her goal is for the group to grow and provide comprehensive resources with the ultimate mission of helping children with CVI and other access the programs and services that they need to be successful at home and in school.

Request to join the group.

Can you talk about what prompted you to start a Facebook group?

I’m the mom to a 3 year old medically complex little boy with a rare disease. He has CVI and is registered with MCB, and he is in DPH Care Coordination. There is a lot to navigate when you are a parent of a medically complex child with a visual impairment, and I’ve found that sharing resources and supporting each other is so crucial. I created this Facebook group in order to share resources, lend support, and advocate for change when necessary. I wanted to be able to help other families who are in a similar situation as me because I know how hard it can be, and having a support system really makes all of the difference. 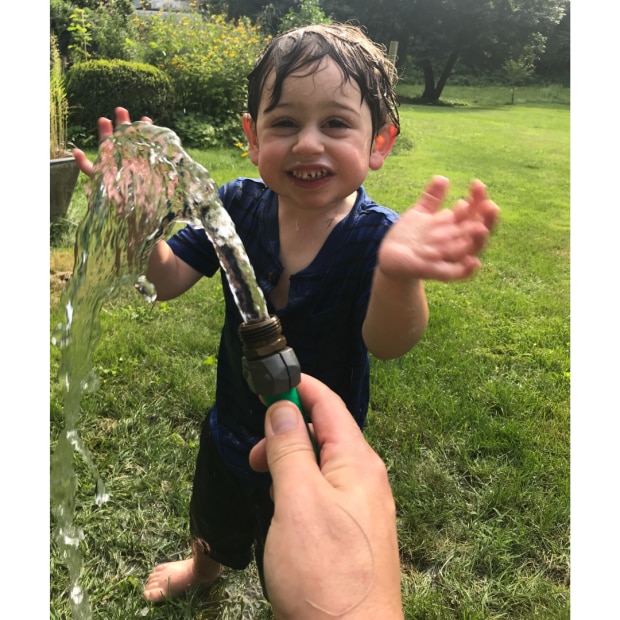 What are some of the feedback and reactions you’ve heard from other parents who have joined this group?

I’ve heard positive things from people who have joined this Facebook group. Some have said that they have learned useful tips, learned about valuable resources, and have just been able to connect with other families going through the same thing. The great thing about this group is that someone can check the page on their own time schedule to get tips and resources when it works for them. There is no time commitment or restraints, which is really important for families who have medically complex children, because more often than not, these families don’t have a lot of free time due to taking care of their child.

Why is it important for families with children with visual disabilities to have a forum where they can share resources and advocate for change?

I noticed that the Facebook group is also a safe place for parents to lend support to other parents. Why is it important to have that forum available?

It can feel lonely at times when you are the parent of a medically complex child with a visual impairment. Sometimes it can be hard to connect with people who are not going through a similar situation. This Facebook group allows families to connect with other families going through a very similar thing, and that lets them know that they are not alone.  It’s so important to build relationships with others who are going through a similar medical journey with their child. Having a support system has really helped our family get through some of the tougher days with our little boy, and I want everyone to feel that they can have a support system. 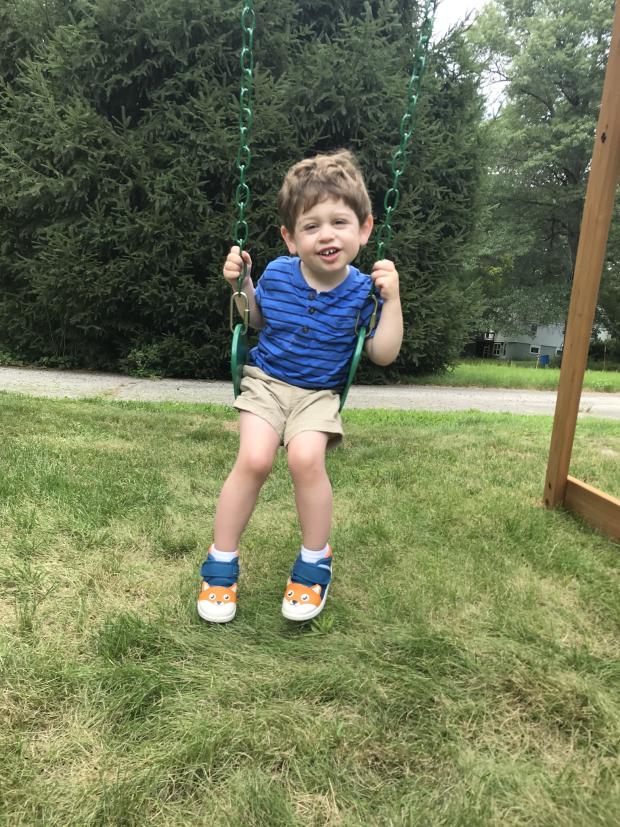 What support did MCB provide for the Facebook group?

This is obviously a new Facebook group…What are some of the outcomes you hope to achieve in the next several months and into next year?

Yes, this Facebook group is very new, but I have high hopes that it will become a valuable resource and safe space for families. Over the next several months and into next year, I hope to have families connect, share their stories and resources, and feel like they’re a part of a supportive community.

Do you and other members hold virtual coffee breaks, meet ups, or even meet in person?

We are just starting to plan a virtual coffee break. This can be a busy time of year for families with their children starting school and getting adjusted to that schedule, but we do plan to have virtual meet ups. I hope to be able to have in person meet ups as well, but we need to be very cautious with Covid-19, as the families in this group have medically complex children. My thought is to hold an in person meet up outside, when families feel it is safe to do so.