Linda Geary has been working in the Human Services field for a number of years, and has held a number of different positions throughout her extensive career at the Mass Commission for the Blind. Currently, she is a Children’s Services Worker, a position which allows her to work with children and their families to establish education and career goals. Previously, she has worked as a Social Rehabilitation (SR) Counselor and a Vocational Rehabilitation (VR) Counselor, where she worked with students to help them achieve their goals, and provide them with the tools they need to succeed. Geary graduated from Assumption College with her Master’s degree in Vocational Rehabilitation, and currently lives in Carver, Massachusetts.

1. Can you tell us more about yourself?

My name is Linda Geary, and I’ve worked at MCB for about 43 years. I have been married for about 44 years, and I also have a daughter, Rachel, who I adopted from India. She graduated from Simmons College, and is now following in my footsteps by working as a social worker, something I am very proud of. My family and I currently live in Carver, and have lived here for about 39 years.

Personally, I see myself as a people person because I enjoy meeting new people, and being part of the community by joining different groups. I enjoy staying active in everything that I do.

2. What are some of your hobbies?

My hobbies include reading, gardening, and shopping for antique paintings, books, and furniture.

3. Where did you attend college?

I attended UMass Dartmouth where I double majored in sociology and education. Originally, at the time, my goal was to become an elementary school teacher so I become certified to teach. I am certified to teach grades one to four, and continue to update my licensing. When I was a Social Rehabilitation (SR) Counselor, I started to take classes at Assumption College in the Vocational Counseling program. I later graduated from Assumption with my master’s degree in Vocational Rehabilitation. In addition, I have taken various college courses so that I can fulfill my educational goals, and keep up with current programs.

4. What is your current role at MCB?

Currently, I work as a Children’s Services Worker, but I have held a number of different positions throughout my time at MCB. Specifically, I have worked in various positions in Region 5, which covers the Cape and South Shore. When I first started at MCB in 1978, I worked as a Vocational Counselor, and then I later transferred to a vacancy in the Social Rehabilitation (SR) Department where I served as a SR counselor for seven years in Brockton. After that, I worked as a Vocational Rehabilitation (VR) Counselor for a number of years, which was personally the most enjoyable. 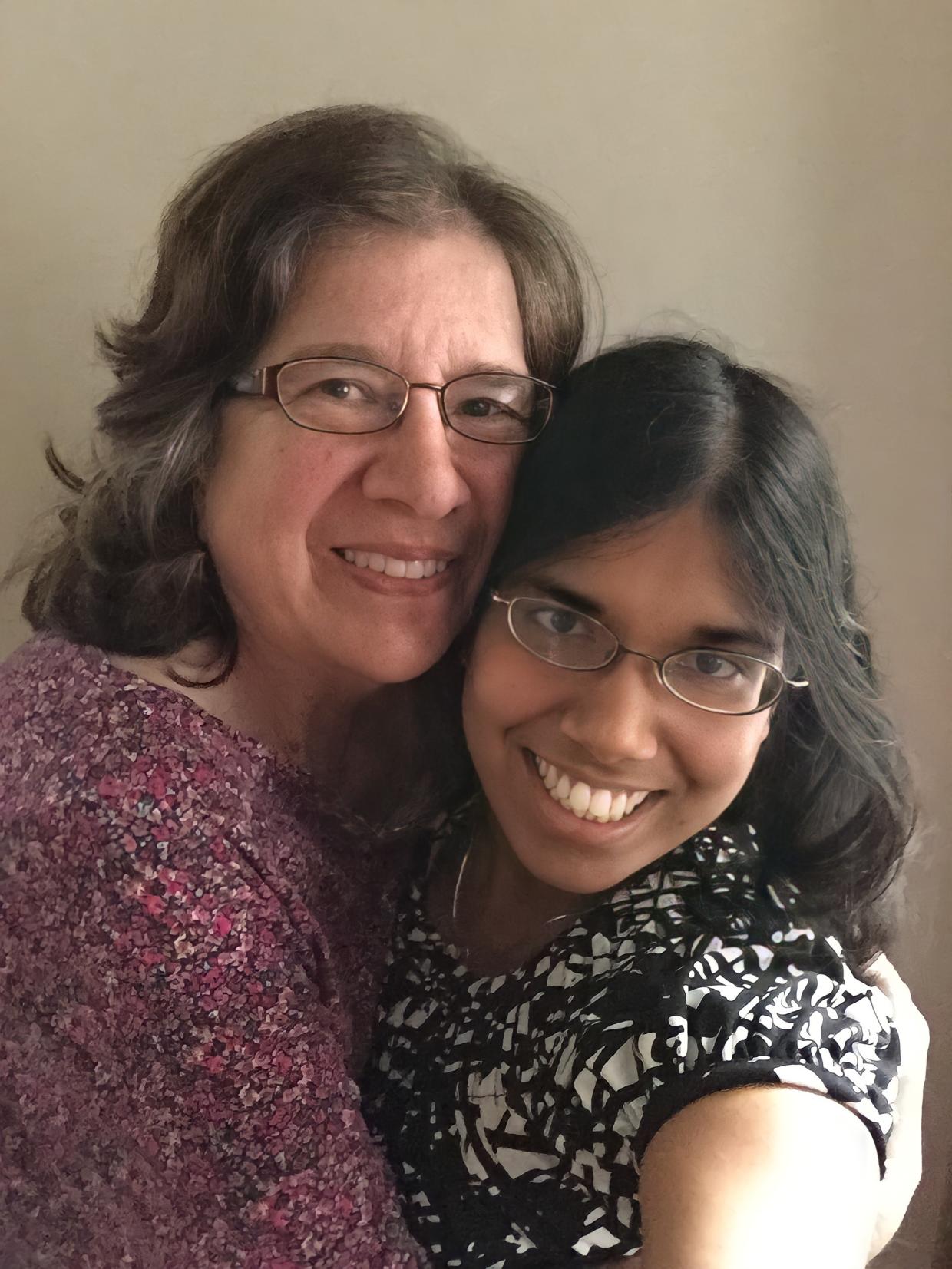 5. What do you most enjoy about your current position in Children’s Services at MCB?

One of my favorite parts about working in Children’s Services is traveling out to people’s homes to get to know them on a personal level. My favorite days are road days where I visit families. If a family member is sitting outside when I arrive, I can sit outside with them and just chat. I can talk about services, or have a casual conversation about something different. The best part about my job is working with children and their families.

6. What was your experience like working as an SR Counselor?

During my time as a SR Counselor, I primarily worked with elderly individuals in their 60s and up. In addition, I also took on some VR cases where I would work with younger individuals in their 30s and 40s. As a SR Counselor, I worked with elderly individuals to ensure they had the proper training from organizations like the Carroll Center, so they could achieve their homemaker goals. Homemaker goals were implemented so that individuals could improve their independent living skills. In making sure the individual was on the right track, I would make frequent visits to the home to assess their progress. I would also make frequent visits to nursing homes to provide support services to staff members if patients were experiencing problems because of their visual impairments. In addition, I would help provide various services to patients, such as books on tape. I also would work closely with their families to make sure they were comfortable.

7. Where did you work before MCB?

Right out of college, I taught at a school in Somerset, where I grew up. I taught elementary school, but the school unfortunately had to make some cutbacks because of the economy.  Luckily, the SR Counseling position came along, which I was very fortunate to come across.

8. What is one of your most memorable stories about working at MCB?

I can tell you about so many interesting stories. Some are funny, but others are serious. When I was working as a VR Counselor, I worked with an individual in his early 20s, who had lost his vision from some serious trauma. When I first met him, he was very depressed and angry over what had happened to him. He was not in a state of mind to accept services at the time, but I would continuously make visits to his home where we could have long conversations. I referred him to receive counseling, and he was eventually ready to head off to college to continue his educational path. However, he was not very committed to his education as he would stay in college for a few semesters, leave, and return once again. At times, I was becoming increasingly frustrated with the student because he was not following through with anything we had developed in his plan. The student eventually agreed to go to the Carroll Center for schooling, but again this experience was unsuccessful. Eventually, he decided that he wanted to leave Massachusetts to move out of state. We stayed in contact with each other for a little while, but eventually lost touch. One day, after many years had gone by, I received a package in the mail which I later discovered was from the student. In the package, I came across some pictures along with a thank you note. I also found a copy of the original plan we had created together with the words “Goals accomplished” written across the document. I found out that he had completed his undergraduate degree, and had obtained his master’s degree in business administration. I also learned the student was working at a state university. Overall, I was really touched after reading the note from the student, and I kept it for a number of years. I also kept the plan the student and I had created because it really meant a lot to me knowing the student had held onto it for a number of years.

9. What advice do you have for individuals who are adapting to life with vision and/or hearing loss?

I would encourage individuals with vision and/or hearing loss to take advantage of the services that are available to them, and be open to meeting with a VR Counselor to discuss services. I would also encourage individuals to be willing to try out new ways of doing things. It might be different from what they are used to, but I would encourage them to keep an open mind about that. Also, not every day is going to be a good day because you might feel down, and that is okay, which is why it is important to take one day at a time. Lastly, I would encourage individuals who are visually impaired or blind to set realistic goals for themselves. For example, a student in school could take one or two classes, instead of a full course load.