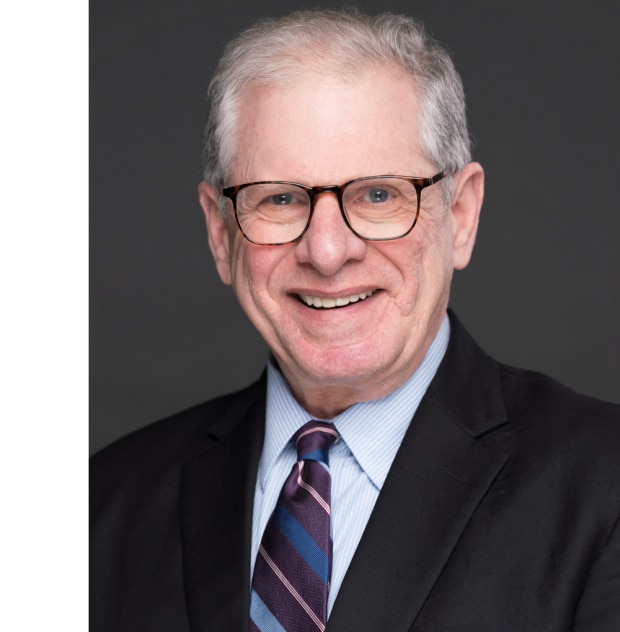 Grandson of a farmer and son of a nursery owner, John Lebeaux was sworn in as Commissioner of the Department by Governor Charlie Baker on February 6, 2015. After working at Shrewsbury Nurseries, his family’s nursery/garden center/landscaping business, while a student, John then worked for four years as an Urban Horticulturist in New York City. Upon rejoining the family business he served as its General Manager for twenty-six years.  John was very active serving in a variety of green industry affairs positions, including two terms as President of the Massachusetts Nursery and Landscape Association. He has been a Massachusetts Certified Horticulturist since 1983.

A member of a family very active in volunteer government service, John was elected to his hometown Representative Town Meeting as soon as he turned eighteen. He is an eight term Selectman in the Town of Shrewsbury and is a Charter Member of the Shrewsbury Farmers Market Steering Committee. John served nine years as a member of the Massachusetts Board of Food and Agriculture representing the interests of agriculture to the Department, and providing input on policy development and budgetary decisions. He also served for nine years as a public member of the Massachusetts Water Resources Commission.

Prior to appointment as Commissioner, John served from 2009 to 2015 as Town Administrator of the town of Princeton, a beautiful rural north central Massachusetts municipality with an active agricultural sector.

Proud parents of three adult children and grandparents to three grandchildren, John and his wife Debbie live in Shrewsbury on a former portion of his grandfather’s Buttonwood Farm.