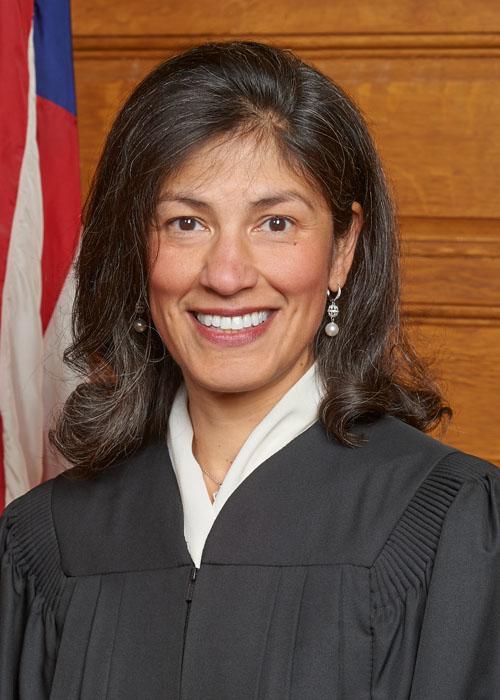 Please note the information below is a historical biography of the Hon. Dalila Argaez Wendlandt originally published when she served as an Associate Justice of the Appeals Court.  Justice Argaez Wendlandt was appointed to the Supreme Judicial Court by Governor Charlie Baker in 2020.  Click here to read her updated biographical information.

Justice Wendlandt has published widely on the subject of patent law, writing in technical journals like Biotechnology Law Report to more popular publications such as Forbes. She has also lectured extensively at specialized seminars, bar associations and a law school. Justice Argaez Wendlandt assisted clients in pro bono activities such as requests for political asylum and a death row inmate's post-trial petitions. She also served as a Middlesex County Special Assistant District Attorney in two appellate matters.