The Supreme Judicial Court is the state's highest appellate court. The Court consists of a Chief Justice and six Associate Justices who are each nominated and appointed by the Governor following a majority vote in the Governor's Council.

Biographies and photographs of the Justices of the Supreme Judicial Court follow. 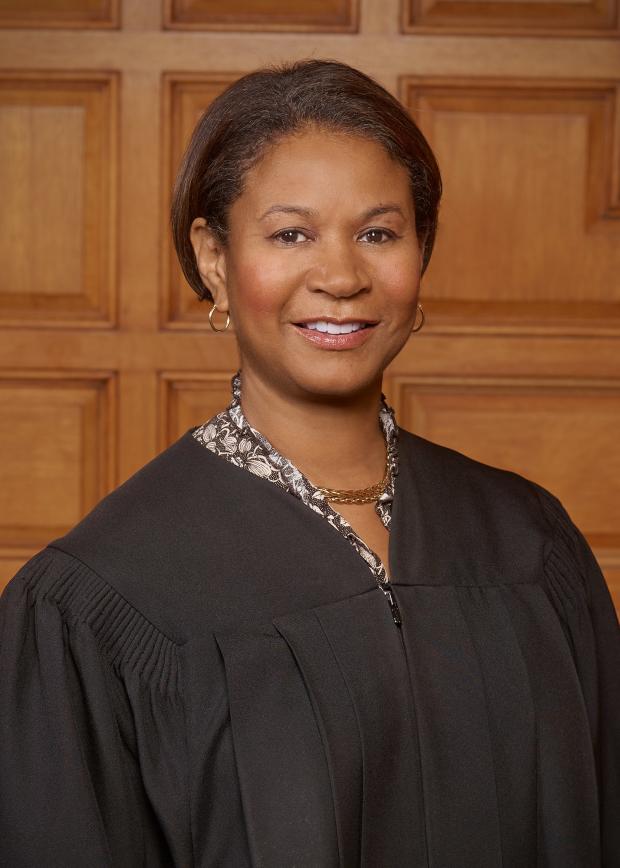 Kimberly S. Budd became the 38th Chief Justice of the Supreme Judicial Court on December 1, 2020 when she was sworn in by Governor Charlie Baker. She was appointed as an Associate Justice on the Court on August 24, 2016.

Chief Justice Budd earned her Bachelor’s degree in English from Georgetown University and a law degree from Harvard Law School.

She began her legal career as a law clerk to Chief Justice Joseph P. Warner of the Massachusetts Appeals Court. She was a litigation associate at Mintz Levin, before serving as an Assistant United States Attorney in the United States Attorney’s Office for the District of Massachusetts in the Major Crimes and Drug Units. After that, she was a University Attorney for Harvard University in the General Counsel’s Office. She later served as Director of the Community Values program at Harvard Business School.

Chief Justice Budd was appointed as an Associate Justice of the Massachusetts Superior Court by Governor Deval Patrick in 2009. In 2016 she served as the Regional Administrative Justice for Middlesex Criminal Business.

Chief Justice Budd teaches in MCLE and Bar Association programs, is a former adjunct instructor at New England Law, and has taught trial advocacy at Harvard Law School. She is married with two sons. 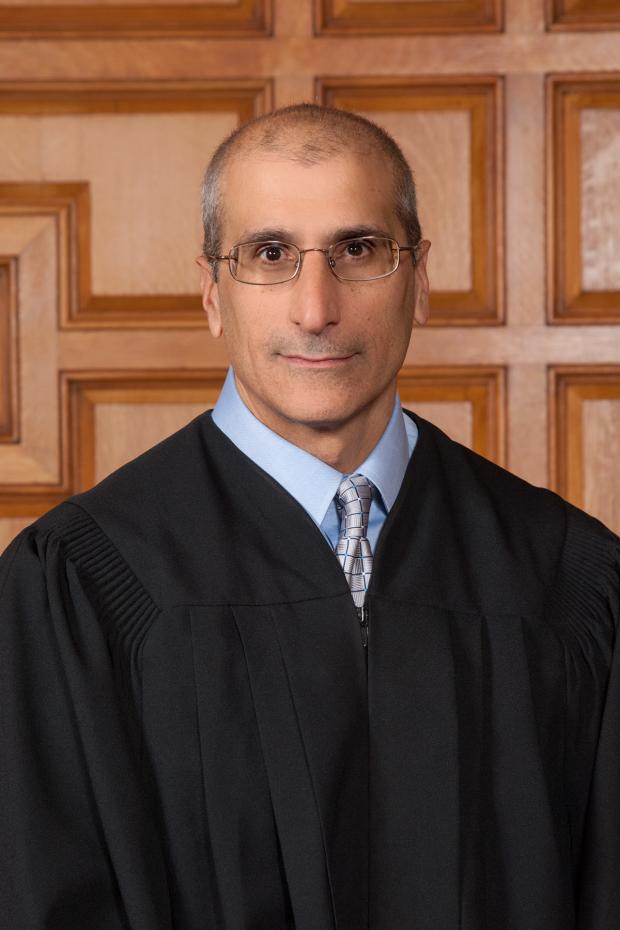 Frank M. Gaziano, Associate Justice, was appointed to the Supreme Judicial Court by Governor Charlie Baker. Born in Quincy, Massachusetts, he received his B.A. from Lafayette College in 1986, and earned a J.D., magna cum laude, from Suffolk Law School in 1989. He began his legal career at the Boston law firm of Foley Hoag as a litigation associate. In 1991, he entered public service as an assistant district attorney with the Plymouth County District Attorney's Office in Brockton. In Plymouth County, he prosecuted complex felony cases, including homicides, and represented the Commonwealth on appeal before the Appeals Court and the Supreme Judicial Court. In 2001, Justice Gaziano was appointed the First Assistant United States Attorney for the District of Massachusetts, where he was a member of the Organized Crime Strike Force.

Governor Mitt Romney appointed Justice Gaziano as an Associate Justice of the Superior Court in 2004. Justice Gaziano served as the Regional Administrative Justice for Plymouth County and for Criminal Business in Suffolk County. He also chaired the Supreme Judicial Court's Standing Committee on Criminal Rules and was a member of the Supreme Judicial Court's Model Homicide Jury Instruction Committee. He frequently presents educational programs for attorneys and judges on trial advocacy, evidence, criminal law, criminal procedure, and search and seizure. 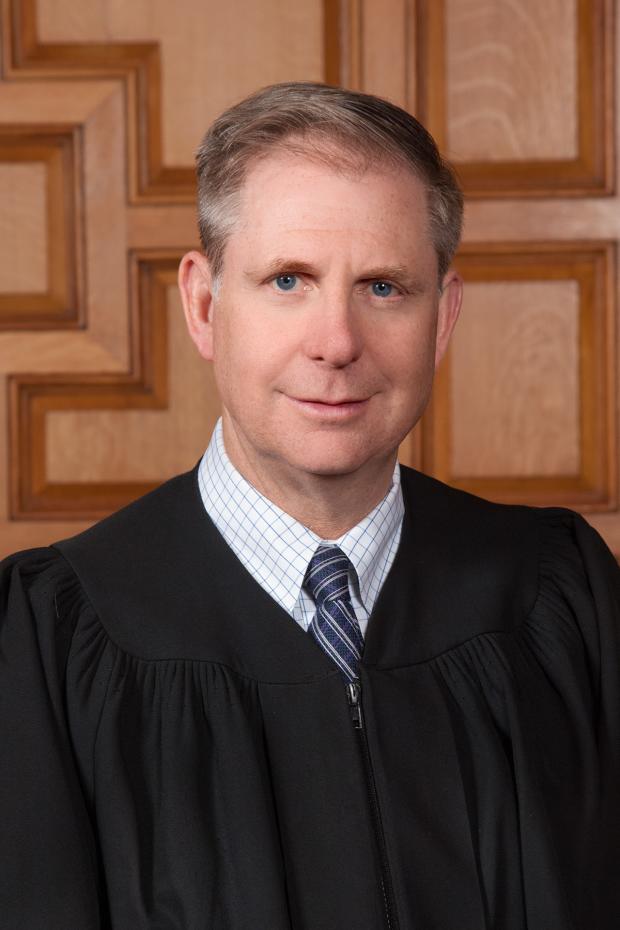 Following law school, Justice Lowy became an associate in the Litigation Department of Goodwin, Procter & Hoar (1987-88 and 89-90), leaving for a year-long stint to work as a law clerk to Judge Edward F. Harrington in the U.S. District Court. He was also an assistant district attorney in Essex and Suffolk Counties (1992 -1997) and served as Deputy Legal Counsel to Governor William F. Weld (1992 -1995).

Justice Lowy was first appointed to the bench in 1997 as a District Court Judge. In 2001, Governor Paul Cellucci appointed him to the Superior Court bench.

Justice Lowy served on the Supreme Judicial Court Advisory Committee on Massachusetts Evidence Law as an Editor; the committee’s work resulted in publication of the Massachusetts Guide to Evidence in 2008. 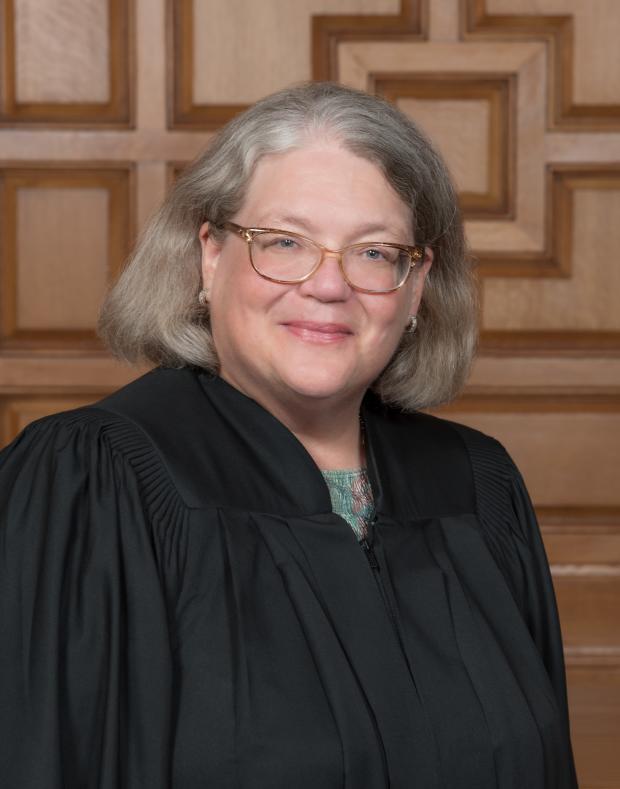 From 1986 to 1988, she was an associate at the Boston law firm of Grayer, Brown and Dilday. In 1988 she became an Assistant District Attorney in Bristol County, where she served for the next twelve years. From 1993 to 2000, she was chief of the Appellate Division of that office and argued many cases before the Supreme Judicial Court and the Appeals Court. In 2000 Governor Paul Cellucci appointed her to the Appeals Court, and she took her seat as an Associate Justice on December 27, 2000.

For many years Justice Cypher was an adjunct professor at Southern New England School of Law (now the University of Massachusetts School of Law - Dartmouth), where she taught courses on legal writing; criminal procedure; criminal law; and women, law, and the legal system. She has participated in numerous educational programs for judges and lawyers and has written extensively about developments in criminal law in Massachusetts. Active in the Massachusetts Bar Association, Justice Cypher has served as co-chair of its criminal law section. She was the recipient of Massachusetts Lawyers Weekly's Lawyer of the Year Award in 2000 for her work in the long running prosecutions of James M. Kater for the murder of Mary Lou Arruda.

In 2012, Justice Kent B. Smith asked her to co-author a fourth edition of his books in the Massachusetts Practice Series, Criminal Practice and Procedure. Before he passed away in October, 2012, she assumed responsibility for the supplement in 2013 and the fourth edition was published in 2014. 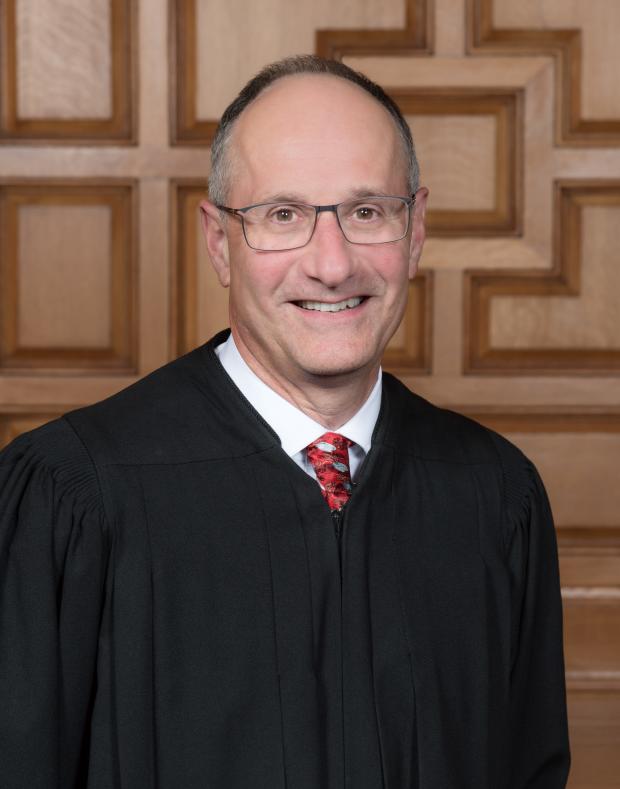 Scott L. Kafker, Associate Justice, was appointed to the Supreme Judicial Court by Governor Charlie D. Baker on August 21, 2017. Prior to this appointment, Justice Kafker served as Chief Justice of the Appeals Court from 2015 to 2017.

Justice Kafker graduated from Amherst College in 1981 and from the University of Chicago Law School in 1985, where he was on the Law Review. After law school, he served as a law clerk to Justice Charles L. Levin of the Michigan Supreme Court, then as a law clerk to Judge Mark L. Wolf of the United States District Court for the District of Massachusetts. In 1987, he joined the Boston law firm of Foley, Hoag & Eliot as an associate. From 1991 to 1993, Justice Kafker was deputy chief legal counsel to Governor William F. Weld. In 1993, he was named chief legal counsel for the Massachusetts Port Authority. He was appointed to the Appeals Court by Governor Paul Cellucci and joined the Court on March 7, 2001. Governor Baker appointed him the sixth Chief Justice of the Appeals Court on July 22, 2015. 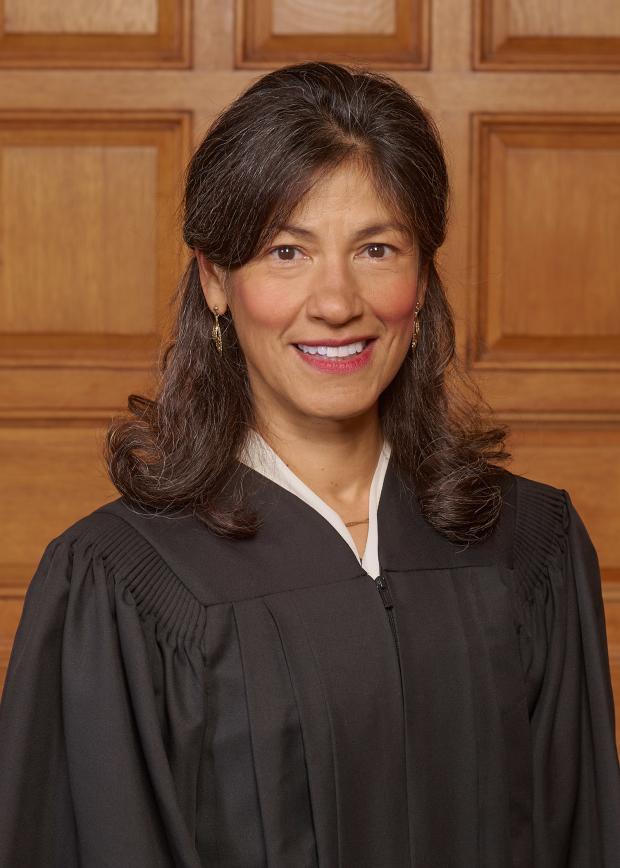 Dalila Argaez Wendlandt, Associate Justice, was appointed to the Supreme Judicial Court by Governor Charlie Baker on December 4, 2020. Prior to this appointment, Justice Wendlandt served as an Associate Justice in the Appeals Court from 2017 to 2020.

Justice Wendlandt has published widely on the subject of patent law, writing in technical journals like Biotechnology Law Report to more popular publications such as Forbes. She has also lectured extensively at specialized seminars, bar associations and a law school. Justice Wendlandt assisted clients in pro bono activities such as requests for political asylum and a death row inmate's post-trial petitions. She also served as a Middlesex County Special Assistant District Attorney in two appellate matters. 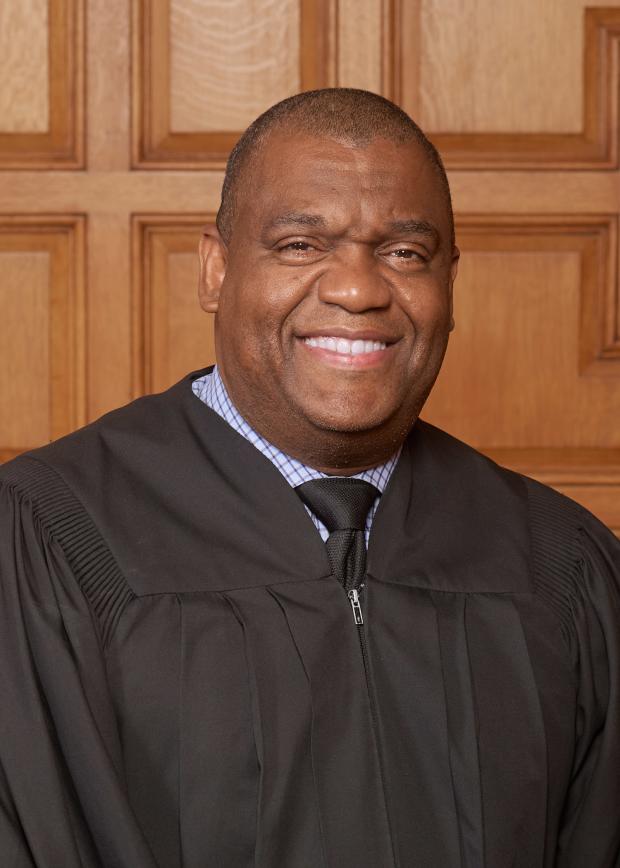 Serge Georges, Jr., Associate Justice, was appointed to the Supreme Judicial Court by Governor Charlie Baker on December 16, 2020. He earned his Bachelor’s degree from Boston College in 1992 and his law degree from Suffolk University Law School in 1996.

Following law school, Justice Georges began his legal career as a litigation associate at Rackemann, Sawyer & Brewster, P.C. and Todd & Weld, LLP. In 2007 he joined the firm of Barron & Stadfeld, P.C., eventually becoming a partner. He had a diverse practice focused on commercial litigation and criminal defense practice in state and federal courts. Governor Deval Patrick appointed Justice Georges as an Associate Justice of the Boston Municipal Court in 2013.