This page, Associate Justice Gabrielle R. Wolohojian , is offered by 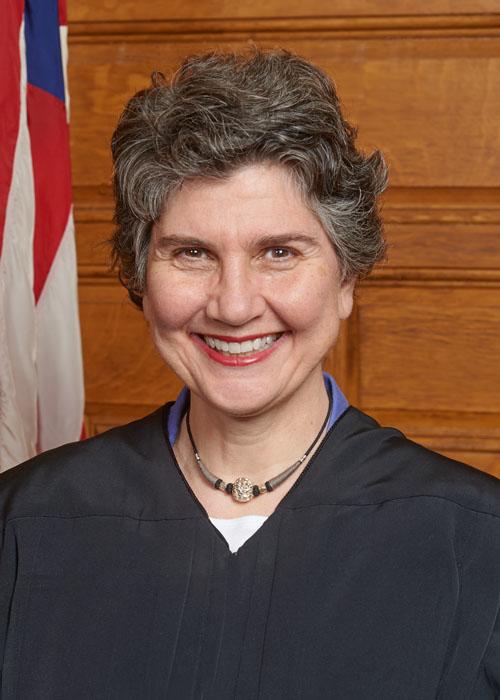 In 1991, Justice Wolohojian joined the Boston law firm of Hale and Dorr (later known as WilmerHale), where she became a partner in the firm's litigation department. Her practice focused on complex commercial litigation in State and Federal courts, including product liability cases, consumer class actions, false advertising claims, and other business and consumer transactions. In 1994, she left the firm to serve as an associate independent counsel on the Whitewater investigation, returning to her practice sixteen months later.

She was appointed to the Appeals Court by Governor Deval Patrick, in February 7, 2008. Since joining the Appeals Court, Justice Wolohojian has served on and led a number of committees, including those concerning the mentoring and training of new judges, judicial education, and policies, procedures, and rules.  She is currently chair of the SJC Standing Committee on Appellate Rules. Justice Wolohojian is a regular speaker on appellate practice.

Justice Wolohojian is a performing member of the Boston Civic Symphony, and is an overseer for the radio show From the Top.