This page, Associate Justice Kent B. Smith , is offered by 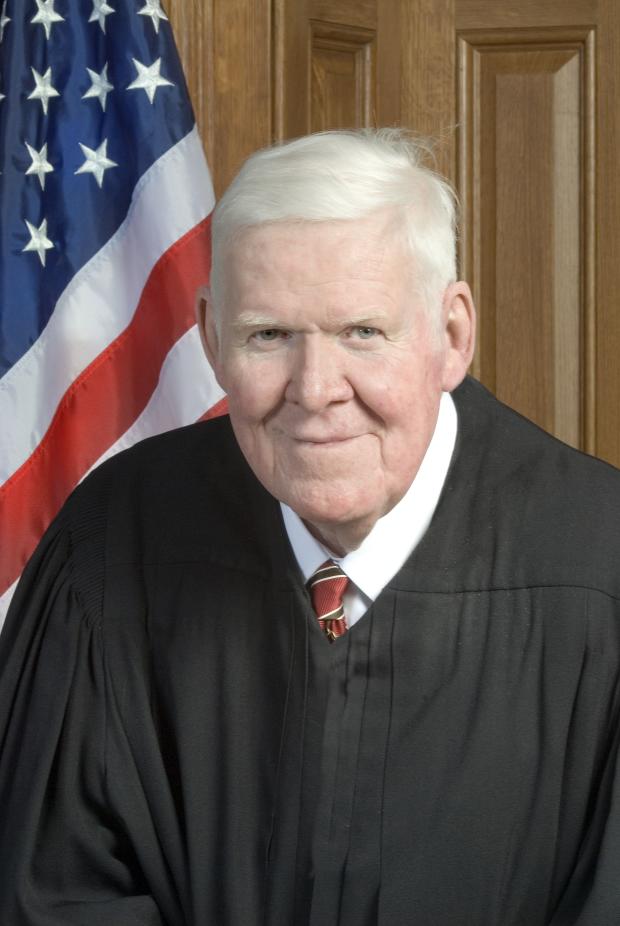 Kent B. Smith was born in Burlington, Vermont, on March 11, 1927. After receiving a B.A. from American International College, he attended Boston University School of Law, where he graduated in 1951. While in law school, he was named associate editor of the Law Review. From 1953 to 1972, Justice Smith was in private practice in Springfield, handling civil and criminal matters. In August of 1954, he became the first attorney appointed to represent indigent criminal defendants in western Massachusetts.

Justice Smith was the author of Criminal Practice and Procedure, a three-volume work in the popular Massachusetts Practice Series. That work has been issued in three editions, and more than twenty supplements, since its original publication in 1970. It has been cited as a respected authority by State and Federal courts more than 200 times. The American International College awarded Justice Smith an honorary LL.D., and he was also a two-time recipient of the St. Thomas More Award. Judge Smith died on October 31, 2012, leaving his wife, Marguerite, and their two daughters and two grandchildren. The Appeals Court's Memorial to Justice Smith may be found at 84 Mass. App. Ct. 1137 (2013).