Find the number of bears harvested in Massachusetts over the past nearly 2 decades. 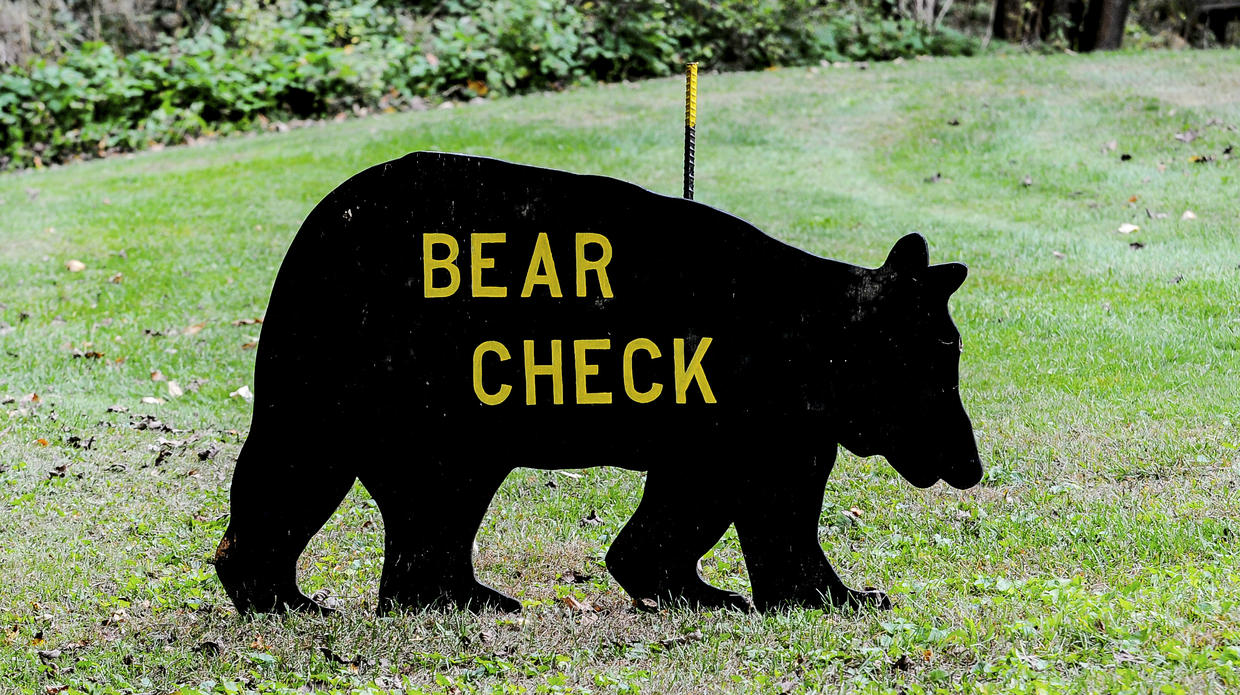 For the September bear hunting season, licensed bear hunters reported a harvest of 137 bears; 55 reported as female, 82 as male. This is down slightly from the 151 and 145 taken during the September season in 2017 and 2018. This may be partly due to the abundance of natural foods available this fall.