You can find freshwater catch-and-release areas along specific sections of rivers and brooks across Massachusetts. 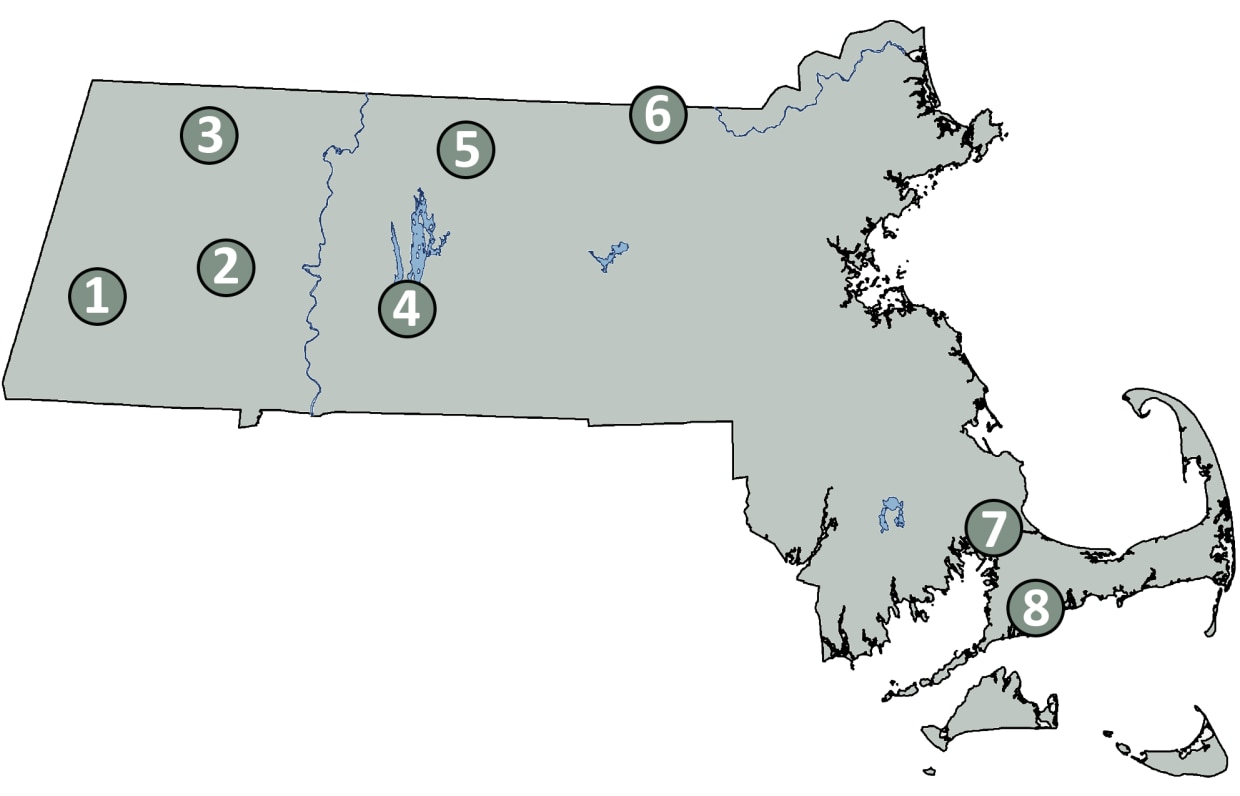 You may only use artificial lures in catch-and-release areas. You may not use bait. Some areas have additional restrictions.

Help protect the fish in catch-and-release areas by following a few simple tips.

To safely return a fish to the water, you should:

You can get involved in MassWildlife’s Freshwater Sportfishing Awards Program even if you release your fish. Check out the rules and length requirements for submitting catch-and-release fish.