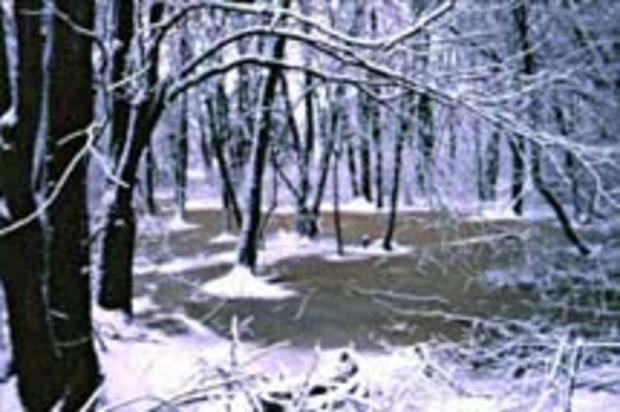 The Fowl Meadow and Ponkapoag Bog ACEC is approximately 8,350 acres in size and is located in the metropolitan Boston region, in the municipalities listed above. The central resource features of the Fowl Meadow and Ponkapoag Bog ACEC are the Neponset River and the Ponkapoag Pond and Bog. An eight-mile stretch of the Neponset River and its tributaries, the adjacent wetlands and floodplains, the associated aquifers and public water supplies, and the diverse habitats form the core resources of the Fowl Meadow area. Ponkapoag Bog and Pond and the natural communities and wildlife habitats form the core resources of the Ponkapoag Bog area. Historical and archaeological resources and the recreational and educational values of both areas support their overall significance to the people and communities of the area.

The Fowl Meadow area includes the largest wetland and floodplain areas in the Neponset River basin. There are several municipal public wells that provide water to the communities of Canton, Dedham, and Westwood. At least 13 state-listed rare species occur in the ACEC. The northern Fowl Meadow area and Ponkapoag Bog have been designated a National Environmental Study Area by the National Park Service. Approximately 2330 acres of the ACEC are owned by DCR, and are managed as part of the Blue Hills Reservation.