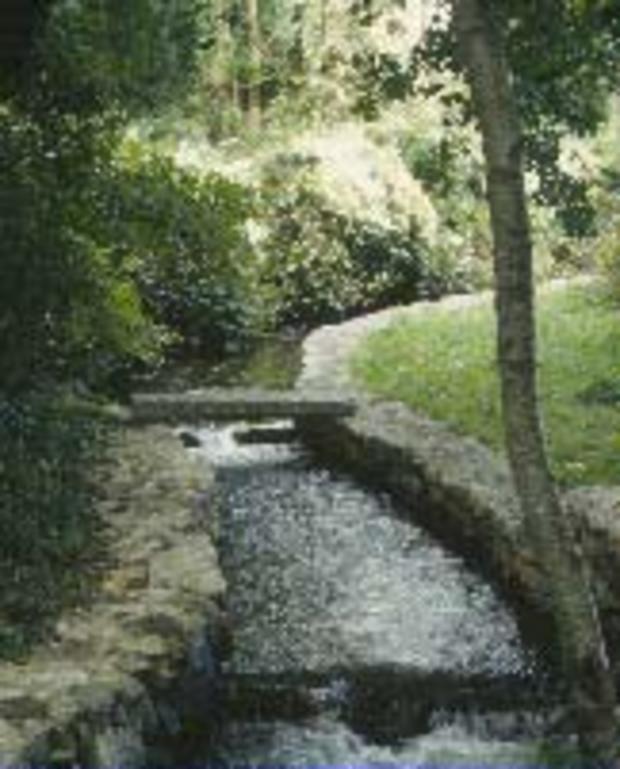 The 4450-acre Herring River Watershed ACEC contains eleven lakes and ponds (the largest is 376 acres), numerous freshwater wetlands, productive cranberry bogs, and over 250 acres of
protected open space. The area contains one of the most important anadromous fish runs along the coast, and Great Herring Pond supports a regionally important freshwater recreational fishery. Other recreational activities revolve around boating and three major summer camps for children. The area lies within the Plymouth Carver Sole Source Aquifer, and thus is critical to public water supply. At least three known state-listed rare and endangered species, including the box turtle, are present. The historical and cultural resources from the Native American and colonial periods are important to the region. The ACEC contains the remains of what is believed to be the core habitation area for the "Herring Pond Indians," a Wampanoag settlement.

Water Bodies included (partially and entirely) in the ACEC