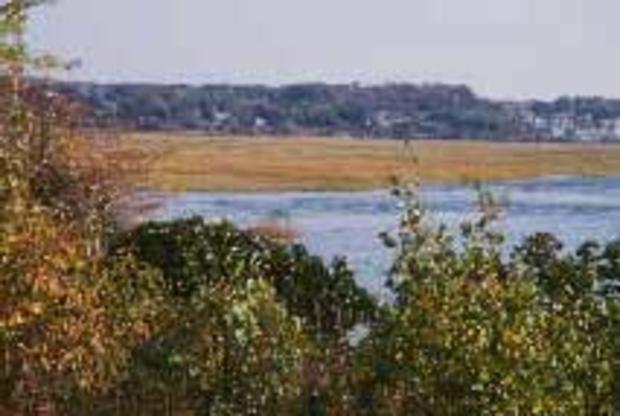 The Rumney Marshes ACEC has been characterized by the U.S. Fish and Wildlife Service as "one of the most biologically significant estuaries in Massachusetts north of Boston." The area includes approximately 1000 acres of highly productive saltmarsh, tidal flats, and shallow subtidal channels. The Belle Isle Marsh area is composed of 275 acres of salt marsh, salt meadow, and tidal flats. All of the Belle Isle Marsh and much of the Rumney Marsh are publicly owned by the Department of Conservation and Recreation or by the municipalities.

An extraordinary variety of birds use the area, and at least five species state-listed as endangered, threatened, or of special concern are recorded there. The saltmarshes are also vitally important to the surrounding human population in their capacity to prevent flood damage by providing flood water storage.