Welcome to the Massachusetts Drought page where you can find information about the current drought status, the drought management task force and its meetings, drought index data and monthly hydrological conditions reports. You can also view and easily download drought-related outreach material. October 8, 2021:  Due to significant rain received throughout most of Massachusetts in September, Energy and Environmental Affairs (EEA) Secretary Kathleen Theoharides has declared all regions in the state at Level 0-Normal Conditions, including the Cape Cod region, which was previously declared at a Level 1-Mild Drought. Due to the declaration, the Commonwealth’s Drought Management Task Force has been deactivated until the state experiences another drought.

What you need to know 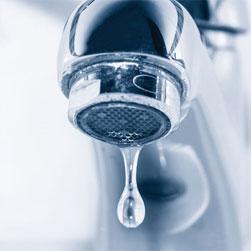 The DMTF serves citizens, businesses, and farms throughout Massachusetts by collecting information and making recommendations for drought management to the Secretary of EEA, the Secretary of Public Safety and Security, and the Governor...Learn More 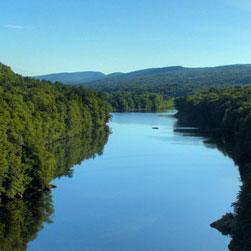 Find information on current drought conditions and learn about how your water supply may be affected..Learn More 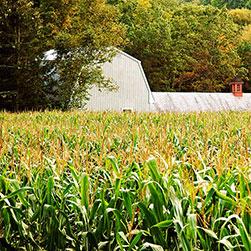 Learn how you can help yourself and your community by saving water..Learn More

Additional Resources for What you need to know