The DCR Division of Water Supply Protection's Watershed Forestry program is developing a climate resilient forest that effectively sequesters carbon and is a key component to the Commonwealth’s climate change mitigation strategy.

A healthy, vigorous forest provides clean drinking water – and so much more!

DCR’s Division of Water Supply Protection (DWSP) is responsible for protecting an unfiltered drinking water supply that serves over 3 million Massachusetts residents.  Trees and forests serve as an active living biofilter, capturing and slowing storm water and removing or filtering sediments and pollutants that would otherwise wind up in our waterways and water supply reservoirs.  The primary goal of DWSP’s watershed protection program is to promote healthy forest cover on the vast majority of lands it owns and manages. 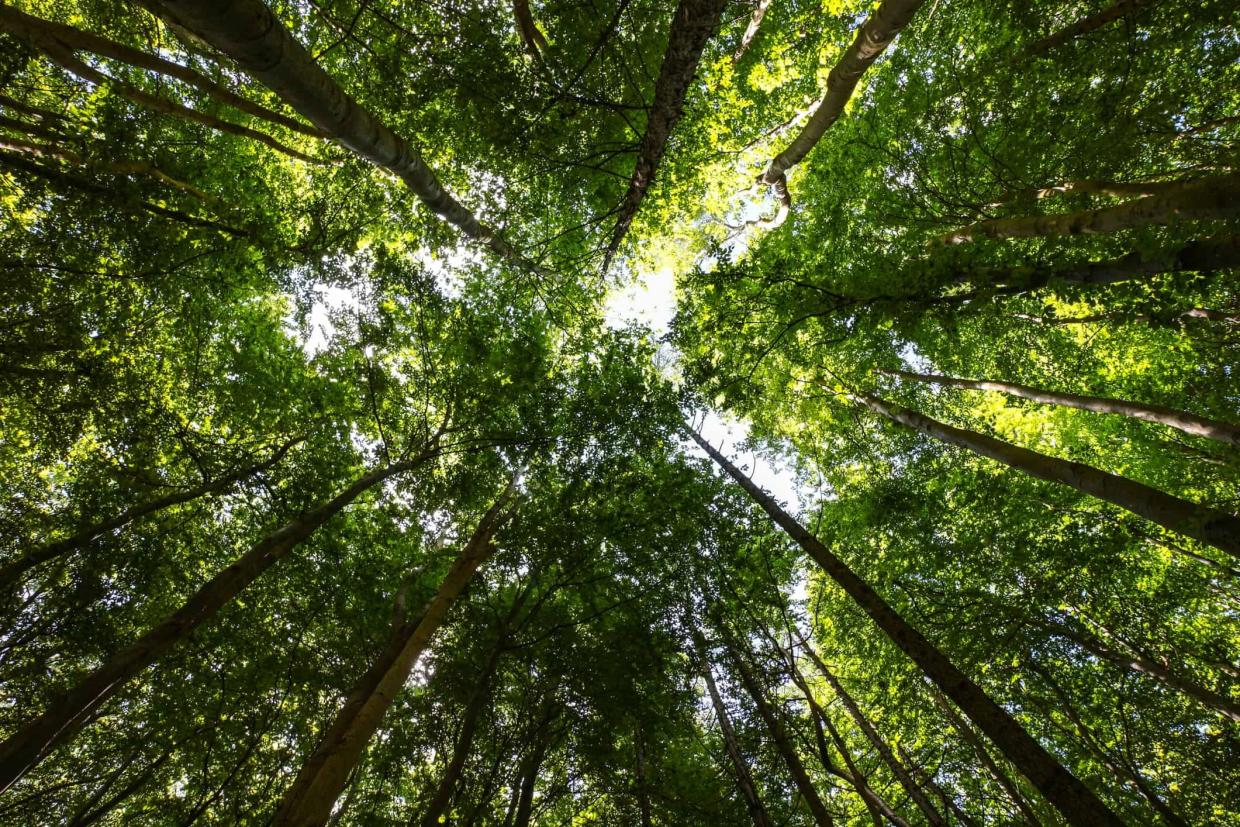 Through the application of sound, sustainable, watershed forest management techniques, DWSP-owned forested lands are deliberately managed to promote age, size, and species diversity – all key features that make up a climate-resilient forest.

Data from the primarily forested DWSP property reveals the tremendous amount of carbon sequestration and storage in DWSP forests.

Long-term monitoring data collected from Continuous Forest Inventory (CFI) plots demonstrate that most of DWSP's forests are maturing and relatively healthy.  A carbon storage profile (excluding soil carbon) for a typical acre of Quabbin Reservoir forest was developed in 2019 based on CFI data collected from 1970 - 2010.  The results show a clear trend of increasing carbon accumulation across all Quabbin lands, primarily from live tree growth. 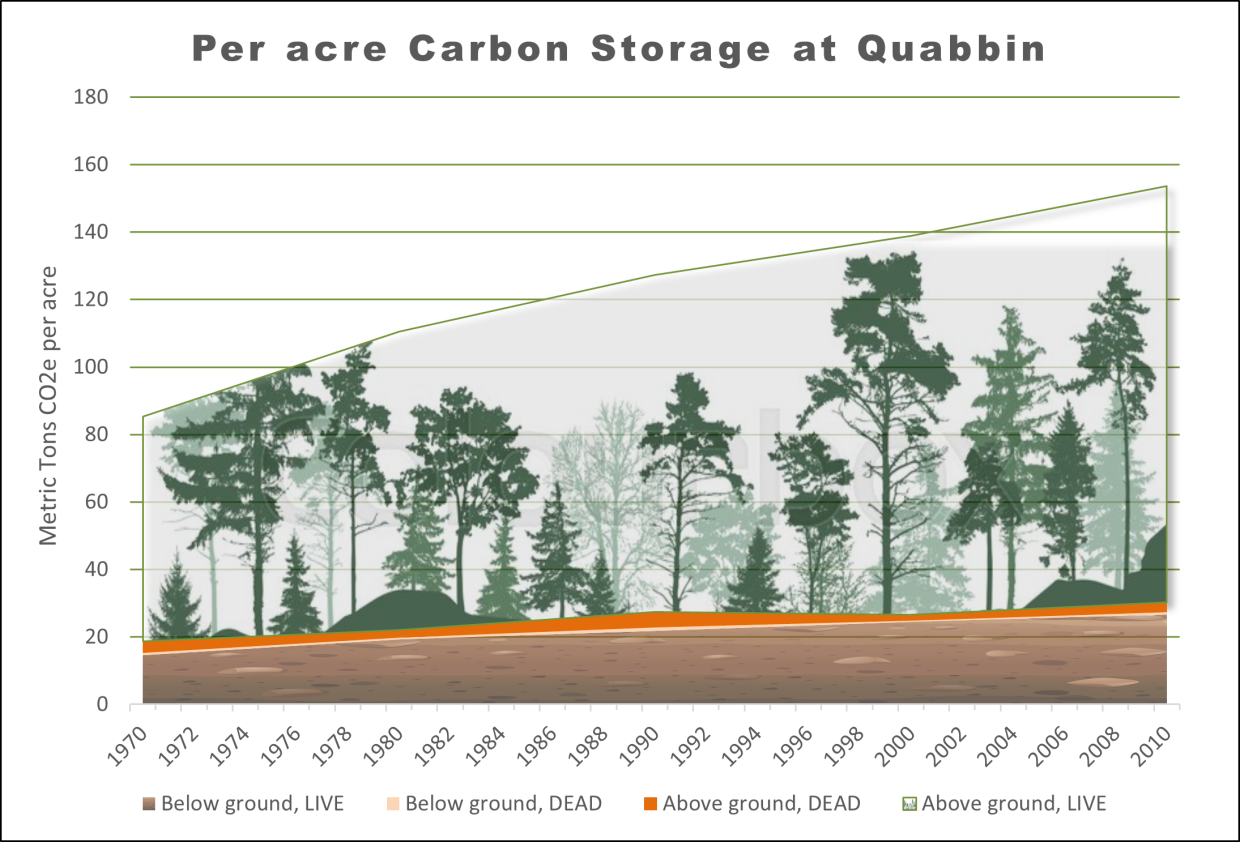 During this same 40-year period DWSP conducted about 1,000 forest management operations at Quabbin, demonstrating  DWSP’s forests accumulate and store a lot more carbon through forest growth than is released through harvesting.

A full analysis of all DWSP CFI data is underway - including data from the 2019-2021 measurement cycles at Quabbin Reservoir, Ware River, and Wachusett/Sudbury Reservoirs. The final report will include a more detailed carbon budget estimate, including long-term storage, gains from tree growth and land acquisition, and losses from tree mortality and harvest.

Protecting watershed forests from development is an essential component of a carbon storage strategy. 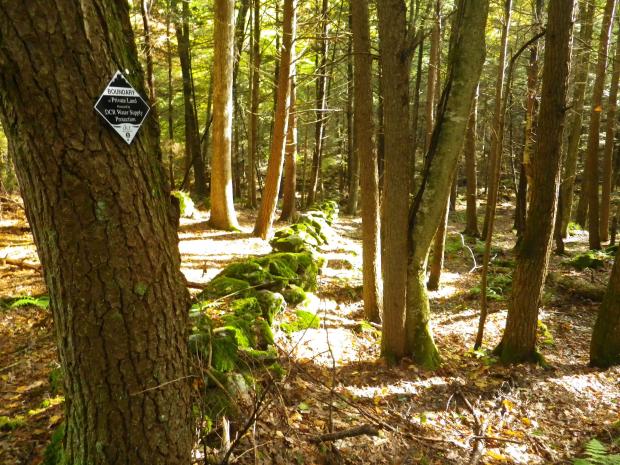 Since 1985, DWSP has protected nearly 27,500-acres of forested land through 613 acquisitions in the Quabbin Reservoir, Ware River, and Wachusett Reservoir watersheds, preventing the release of over 4 million tons of CO2 into our atmosphere. 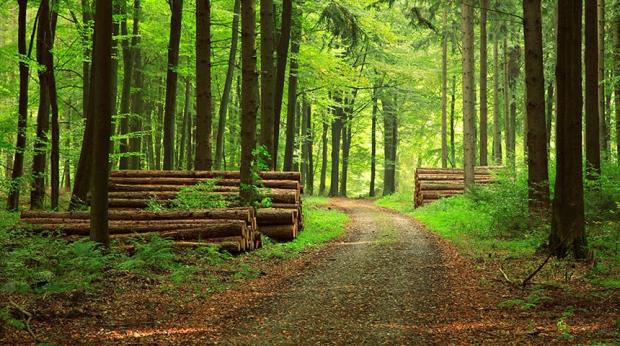 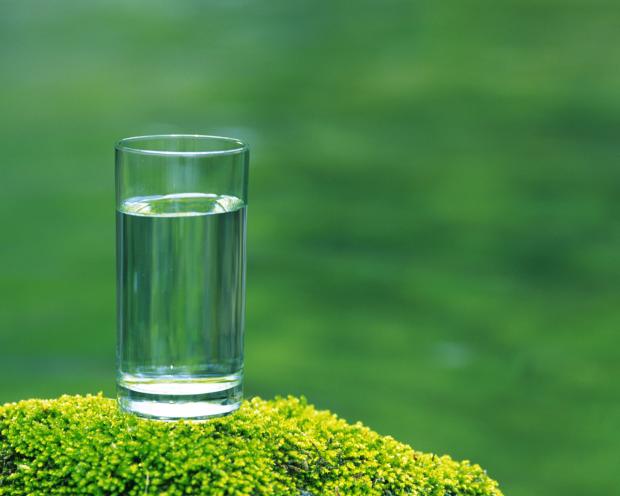